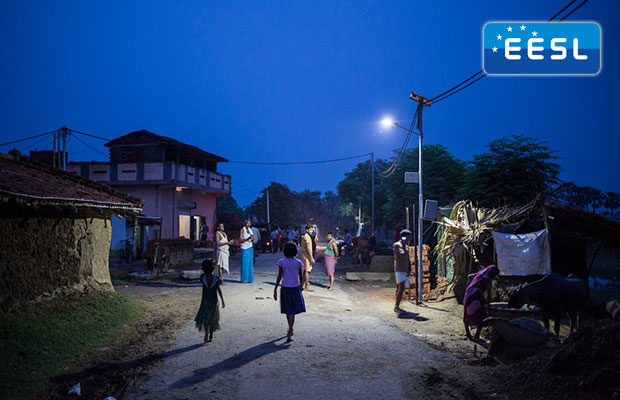 The Energy Efficiency Services Ltd (EESL), a joint venture of PSUs under the Union Ministry of Power, GoI, has issued a tender inviting bid for 24W LED Street Lights contract for all Gram Panchayats in the state of Jharkhand.

The scope of tender includes designing, manufacturing, testing, supplying and five years on-site warranty of 24W LED Street Lights and other related works for all Gram Panchayats in Jharkhand.

Furthermore, a part of financing received from KFW Development Bank will be used for payment under this contract.

KFW has provided finance to India for the cost of project called Energy Efficiency in Energy Intensive Sectors (EESL II).

As per the bidding document, international competitive bidding will be conducted in accordance with KFW’s ‘Single Stage: Two-Envelope’ bidding procedure and is open to all bidders from eligible source countries.

The tender issuing body said that, in order to participate in the bidding under this invitation for bids, all interested bidders have to necessarily register themselves on the EESL portal i.e. https://eesl.eproc.in.

For the cost of bidding, the bidder shall bear all costs associated with the preparation and submission of its bid, and the purchaser shall in no case be responsible or liable for those costs, regardless of the conduct or outcome of the bidding process.