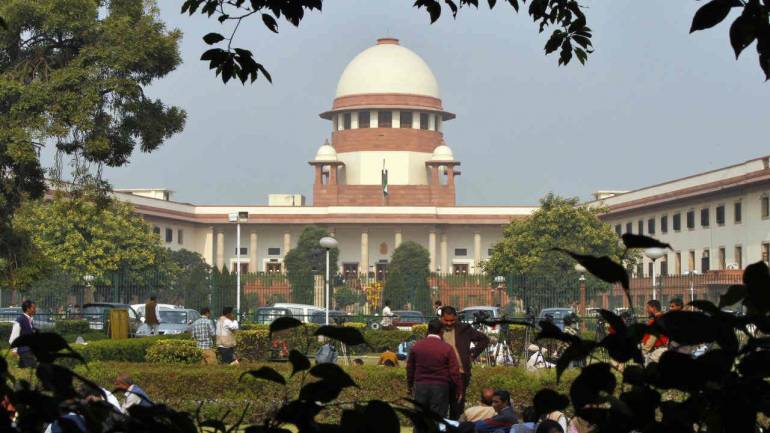 The Supreme Court Monday said that a private vehicle in Bihar is defined as a “public place” by the state’s prohibition law and if a person is travelling drunk, police have the power to prosecute.

A bench comprising Justices Ashok Bhushan and K M Joseph made the observation while deciding on an appeal filed by some persons, who were travelling to Patna from Jharkhand’s Giridih on June 25, 2016 in a private vehicle after consuming liquor, and were arrested by police.

Their vehicle was stopped for routine checking at a police post in Nawada district of Bihar and when subjected to breath analyser test, it was found that they were drunk.

Though, no liquor bottles were found in the vehicle, they were arrested by the police and remained in custody for two days.

They had moved the apex court challenging a Patna High Court’s February 16 last year judgement dismissing their application seeking to set aside an order passed by the magistrate who had taken cognisance of the offence punishable under the provision of the Bihar Excise (Amendment) Act, 2016.

The counsel appearing for them contended before the apex court that no offence was made out under the provision of the 2016 Act and the vehicle in which they were travelling cannot be said to be a “public place” within the law.

The counsel appearing for Bihar countered the submissions and said that their vehicle was intercepted at a public road and no error was committed by the magistrate in taking cognisance of the offence.

“Hence, we are not able to accept the submission that vehicle in which appellants are travelling is not covered by definition of ‘public place’ as defined in Section 2(17A) of the Bihar Excise (Amendment) Act, 2016,” the bench said.

The bench also dealt with the contentions of the counsel appearing for the appellants who said that offence under the provision of the Act can only be committed when liquor was consumed in a public place.

The bench noted that as per Bihar Prohibition and Excise Act, 2016, even if a person consumes liquor outside the state and enter into the territory of Bihar and is found drunk or in a state of drunkenness, he can be charged with offences under section 37(b) of the Act.

“We, however, cannot take a decision on the above issue in this appeal. Whether charge that consumption of liquor has taken place within the state of Bihar is made out in the facts of the present case are questions which need to be decided by the Magistrate after looking into the materials brought on record by means of the charge sheet,” the bench said.

The bench granted liberty to the petitioners to file an application seeking discharge before the magistrate.