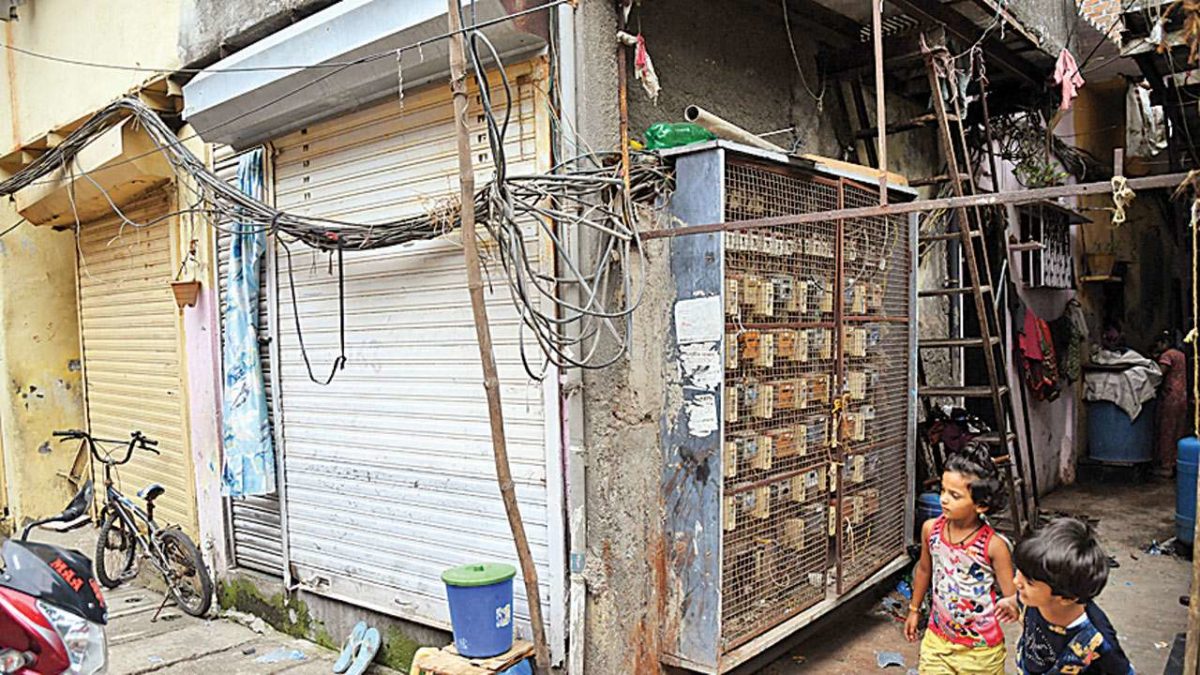 After two kids were electrocuted in Kandivali while playing in the first showers, DNA visited the Bihari Tekdi area on Wednesday. We observed that many more alleys in the locality have wires precariously and dangerously dangling waiting for a mishap to happen. Many residents that we spoke to had their electric supplies connected in a random fashion with wires lying exposed to rain impact.

“Most of the residents who are staying here since decades had taken the single connection and the power supply flows from the main fuse to their house through a network of hanging cables. Gradually, the demand for connection rose tremendously and wire connections increased. The residents are only concerned with getting power bills on time,” said a local resident. Asha Shukla, secretary of the Vimla Devi chawl where the mishap happened is candid enough.

“Ultimately, the people are themselves responsible for protecting their lives and there is no point in blaming the police, politicians or politicians. People were warned before to look after their power supply wires but they distanced themselves from taking additional concern. Every year, the chawl faces waterlogging area and despite complaining them several times, they did not pay any heed. After the incident, the power supply has been suspended.”

The office of the electrical inspector of the IE&L department has promised the residents to fix leakages, address earthing and make repairs to avoid further mishaps under the supervision of the licensed electrical contractor.