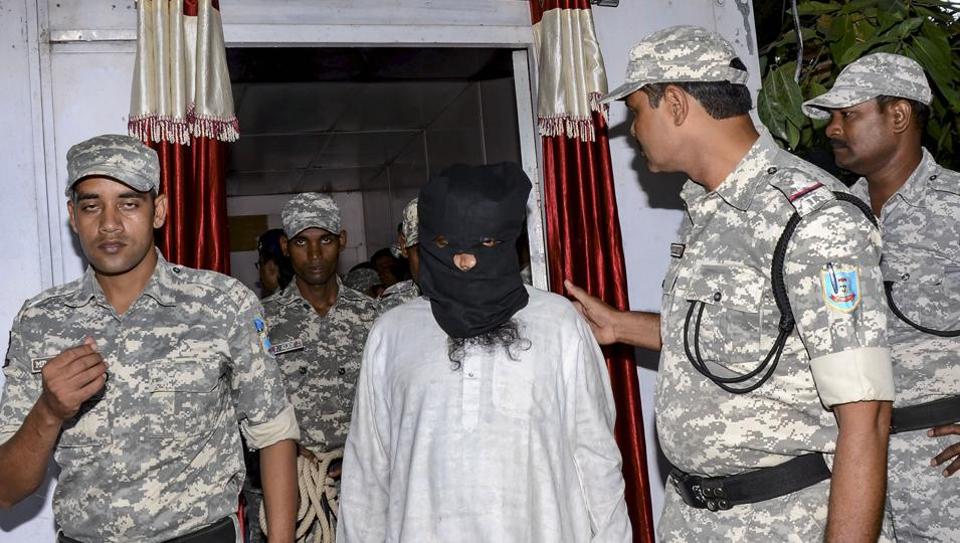 Currently, trial runs are being conducted by the DMRC on 4.2 km-long Dwarka and Najafgarh stretch while its services are expected to begin soon.

Part of Delhi Metro’s Phase-3, the trials had begun in August.

The latest route of Delhi Metro (grey line) between Dwarka-Najafgarh will have three stations – Dwarka, Nangli and Najafgarh — out of which Dwarka and Nangli are elevated stations while Najafgarh is underground.

The initial target to complete the line is by the end of this (September) month, however, this route is further being stretched by another 1.18 km till Dhansa Stand, which is expected to be completed by December 2020.

As the trial runs are being conducted, it is being ensured that the Metro train is not making interactions with any physical infringements (civil structure) and also to ensure that there are no physical blockages during the movement of the train on the track.

Meanwhile, the signaling trials are expected to begin in the days to come.

The new 4.2 km stretch between Dwarka and Najafgarh (Grey Line) will be linked to Blue-Line which connects Dwarka Sector 21 to Noida Electronic City and Vaishali in Ghaziabad.

According to DMRC, it is estimated that around 2 lakh commuters will be benefitted from Delhi Metro’s Dwarka-Najafgarh line.