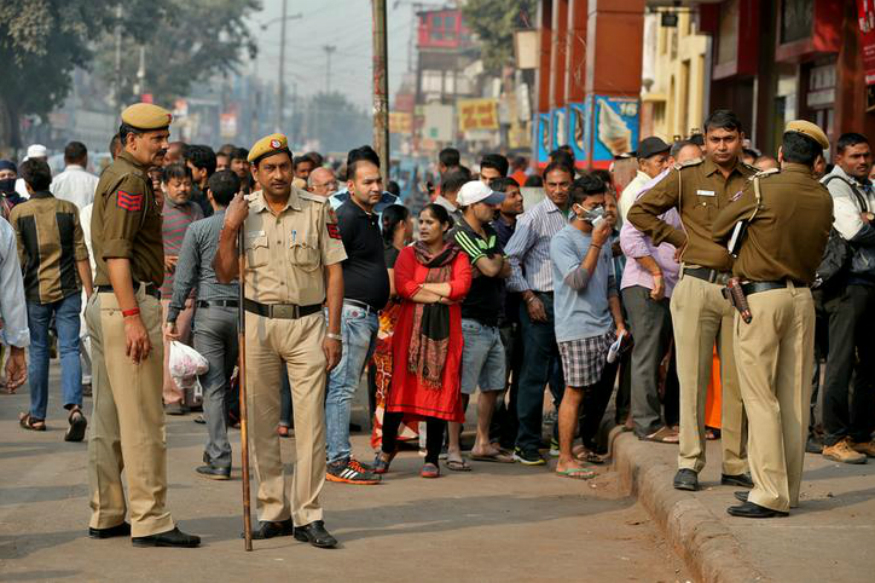 The Delhi Commission for Women (DCW) has rescued a 20-year-old survivor of bonded labour from northwest Delhi’s Pitampura, it said on Saturday.

A FIR was lodged in connection with the matter at the Maurya Enclave police station, police said.

The DCW said it received information about the woman, who hailed from Jharkhand’s Ranchi, from an NGO.

It formed a team, which approached the police and the labour department of the Delhi government and along with them, visited the house where the woman was held captive, the panel said.

The team rescued the woman, who was in an “extremely traumatised condition” and was “forcibly kept in the house for the last three months”, the DCW added.

She told DCW officials that for the last one year, she was forced to work from 6 am to 11 pm.

“She had to do all the household chores and also single-handedly cook food for 15 residents of the paying guest facility being operated by the house owners. She had not received any payment and was often beaten up by the house owners,” a DCW official said, adding that she was never allowed to go out of the house.

The woman also told the officials that one Marcus had allegedly brought her to Delhi from Jharkhand a year ago and left her at another man’s house in Shakurpur, who then took her to Pitampura, where she was being held captive, the DCW said.

The house owners even took away the Rs 3,000 and the mobile phone she had brought along with her, the woman alleged, adding that she was never allowed to speak to her family members.

The woman was the youngest of three siblings and belonged to a very economically backward family, the DCW said.

She was shifted to a shelter and the DCW was initiating the proceedings to recover her salary, the panel said, adding that no arrest was made in the matter till now.

“The Delhi government should immediately pass a law to regulate placement agencies. Delhi Police should ensure arrests and convictions. This will play a major role in deterring trafficking,” DCW chief Swati Maliwal said.