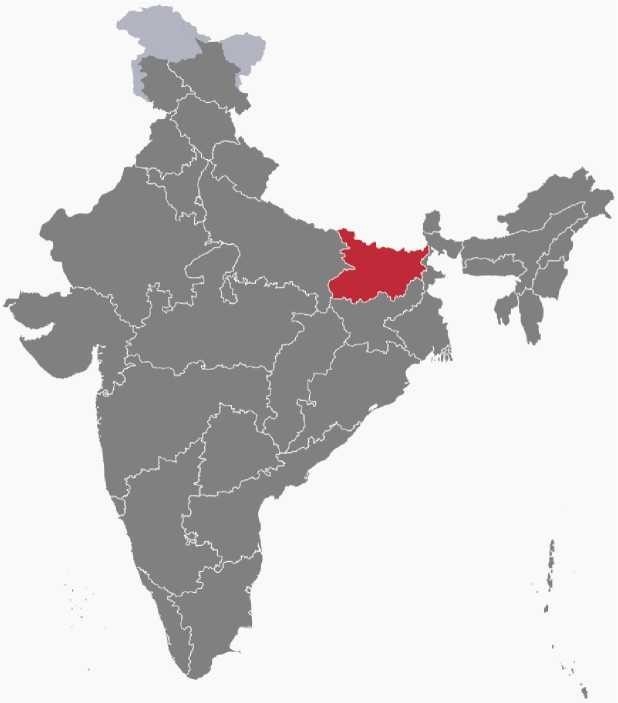 A major part of General Awareness section is based on Indian states. Therefore it is important that you know the information about the states well. Know your State – Bihar will help you learn major facts, global importance, and culture of every state. This particular article will help you learn everything about Bihar in one glance.

Read the complete article to find out the history, economy, geographical significance, flora & fauna, important sites, tourist attractions, etc. about Bihar. You can also download this article as a PDF to keep it handy.

– Birthplace of Buddhism and Jainism
– The capital state of Mauryan dynasty (Magadh)
– Indian state with the least literacy rate
– Bicameral legislature
– Almost 58% of the people in Bihar are below the age of 25, giving Bihar the highest proportion of young people of any Indian state
-The top litchi producing State in the country