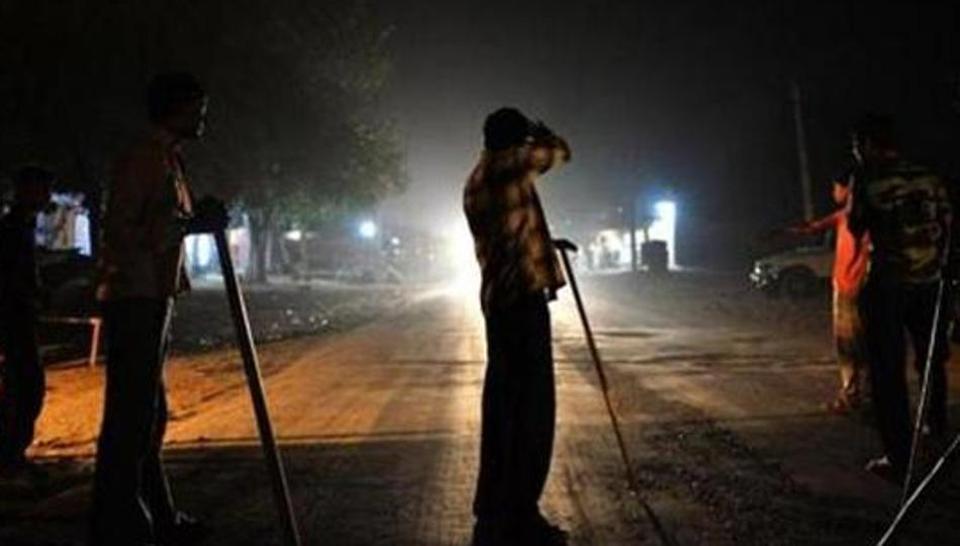 Police in Bihar’s Bhabua town, 200 km Southwest of the capital Patna saved a truck driver, who was carrying animal bones in his vehicle, from being lynched by cow vigilantes on Wednesday evening, officials said.

The incident happened at 8 pm on Wednesday on the western outskirts of Bhabua when at least 100 vigilantes chased the truck on motorcycles alleging the driver was transporting beef and cow skin in his truck. The truck had started from Babura village in Bhabua district and was bound for Gujarat.

The mob was led by Uttam Patel, a self-styled state president of the youth wing of Hindu Samaj, police said. The men dragged the driver out of the truck, held him captive and assaulted him at a place just a few hundred yards from the residence of the superintendent of police (SP), they said.

The driver told the mob he was carrying animal bones in his truck but the men did not stop their assault. They also damaged the truck.

“A police team rushed to the spot within a few minutes and rescued the driver from being lynched,” SP Dilnawaz Ahmad said.

Uttam Patel and his supporters opposed the police action and asked them to hand over the driver to them. They threatened the police officer that he would be removed from service and would have to face dire consequences.

Patel and about 60 of his supporters were booked for the attack on the driver, threatening police and obstructing government officers on duty. Patel and the driver were sent to jail on Thursday.

Police found animal bones loaded on the truck and seized it. The driver Abu Hasan, a resident of Majhwaliya village of Chapra district, could not show documents for the transportation of the bones.

However, the man who had hired the truck for transporting the bones to a factory in Gujarat appeared on Thursday evening and showed a valid license issued by the government for the purpose, SP Ahmad said.

Police said Patel is involved in 11 cases of extortion, theft and communal violence in the district and police had also taken action against him under Bihar Crime Control Act.

He was earlier arrested and sent to jail on December 7, 2018, when he had caught a man with beef at Bhabua and blocked the road demanding a check on illegal slaughterhouses at Babura, a village adjacent to the district headquarters town, SP Ahmad said.