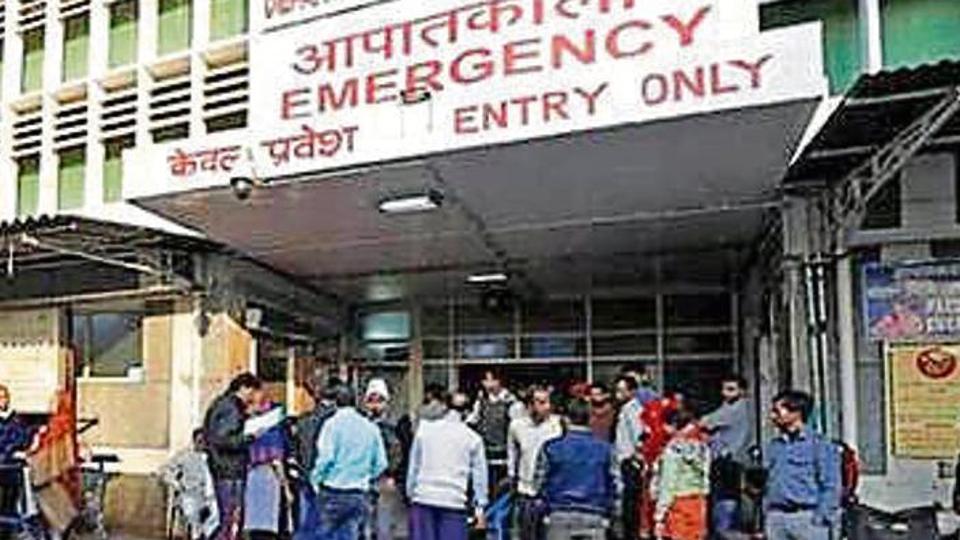 The Nalanda district magistrate has ordered a probe after it came to light that a man was forced to carry the body of his eight-year-old son on his shoulders on Tuesday as the hearse at government hospital was unavailable at that time.

The incident brought back the memories last year’s incident in Odisha, where one Dana Manjhi was forced to walk 10 kilometers carrying his wife’s body on his shoulders as he was not provided any transport from the government hospital to his village in Kalahandi district.

Nalanda DM Yogendra Singh has sought clarification from the civil surgeon Parmanand Chowdhary and constituted a two-member team led by the SDM to investigate the matter.

“The incident has come to our knowledge but the lone hearse at Sadar hospital had gone to Silau and the man did not wait for its return. Instead, he preferred to carry the body on his shoulders,” the DM said.

Sources said the boy, from Sagar Sitabigha village of Parwalpur, fell unconscious while riding a bicycle. He was admitted to a private clinic from where he was referred to Biharsharif Sadar Hospital, where he died during the course of treatment.

The DM said this was second such incident in the district in recent times when an ambulance service had been found wanting. “A few months ago, the agency providing the service was penalised after it was found that the drivers were taking money from patients for the service provided,” he said.

Similar incidents in May 2017 in Majhaulia village of Muzaffarpur, and in October 2017 in Patna, had raised questions on health care system in the state.