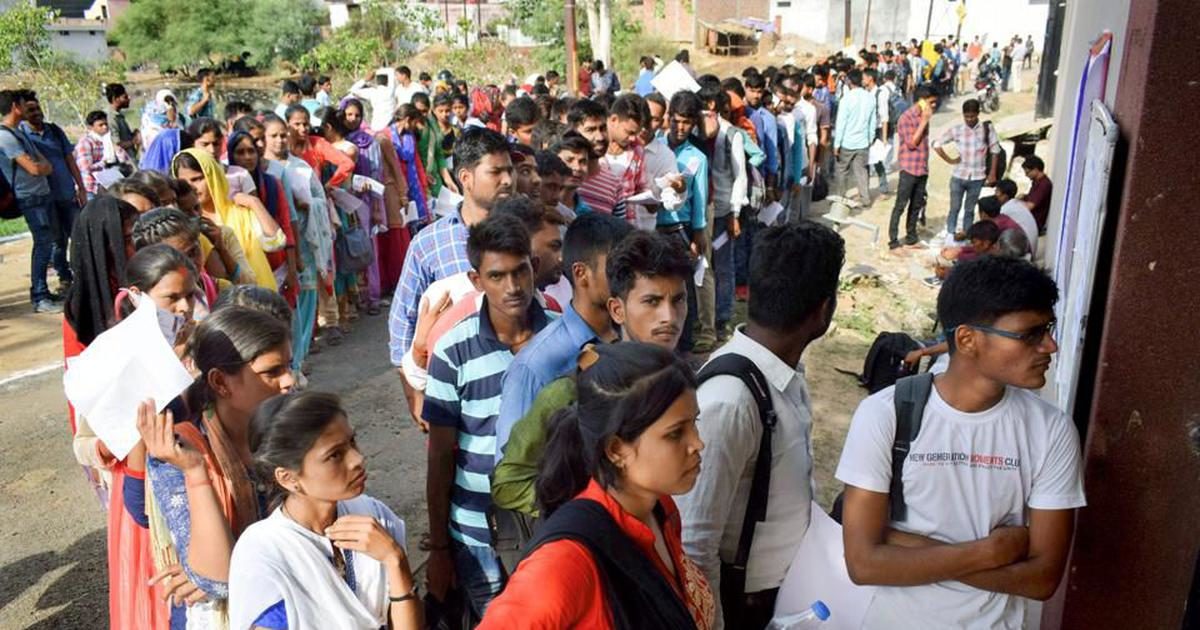 The Spot counselling result was initially scheduled to be declared on June 20th but was later changed to June 21st.

Nalanda Open University has released the Bihar B.Ed. 2019 CET Spot Counselling result today, June 21st, at 6.00 pm. Candidates who have registered to participate in the Spot Counselling can check the official website, biharcetbed.com, to see if they have been allocated a seat.

Bihar B.Ed CET examination and counselling process is being conducted by Nalanda University. Nalanda University conducted the CET for admissions to B.Ed programme offered for regular students in various colleges and universities in the state of Bihar. The exam was conducted on March 10th and now the results was declared on March 20th, 2019.

There are around 350 colleges who will be conducting admissions for their programmes through this entrance exam. The list of colleges can be accessed in this link.