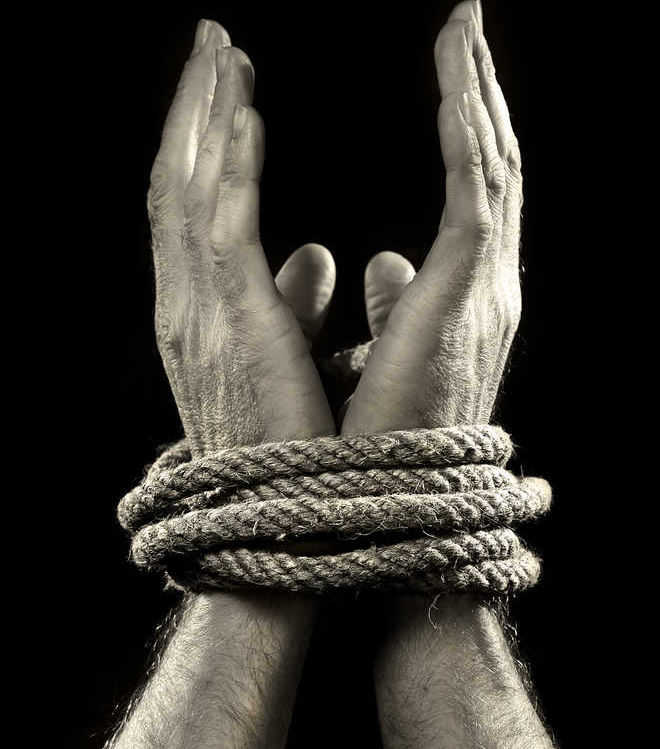 Around 80 bonded labourers, including women and children, were rescued yesterday from the owner of a brick-kiln in Kurukshetra. All belong to Nalanda and Banka districts of Bihar and were brought here by human traffickers.

The labourers were not issued release letters according to the 1976 order, nor were they rehabilitated or given remuneration according to the 2016 scheme. They reached Delhi and sat on strike at Jantar Mantar. After nine days of struggle, an FIR was registered against the principal employer at Pahwa police station in Kurukshetra yesterday and release certificates were issued to the labourers. However, children were still to receive the release certificates.

Some organisations such as the Bandhua Mukhti Morcha along with a team of the Human Rights Law Network and some students of law and foreign interns reached out to these labourers by creating a fund to collect money to buy tickets for them to go home in Bihar.

These landless people easily fell prey to human traffickers and after being trafficked, they ended up as bounded labourers. The employer, Minku Gupta, not only exploited them and took advantage of their vulnerable condition, but also harassed and physically assaulted them through goons.

These labourers wanted to go home but Gupta and the contractor did not allow them to leave. Several labourers had suffered injuries while several women and their children suffered due to inhuman conditions they were made to live in.