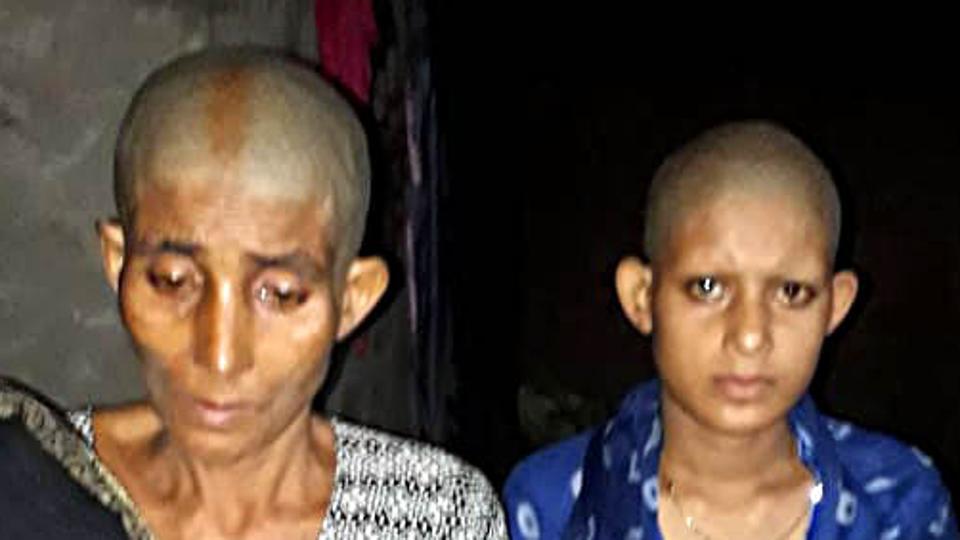 A 48-year-old woman and her newly married 19-year-old daughter were ‘punished’ in Vaishali’s Bihari village for protesting against a rape bid by a local ward councillor. The police said that ward councillor Mohammad Khurshid and his henchmen assaulted the women, shaved their head and paraded them across the village. The ward councillor, a barber and three others were arrested by the police on Thursday, after a video of the incident went viral on social media.

Sanjay Kumar, station house officer (SHO) of the Bhagwanpur police station confirmed the incident and said that the matter is under investigation. He said that half a dozen people barged into the victims’ house and attempted to rape the daughter. After the mother tried to rescue her daughter, the accused physically assaulted the two women.

One of the accused beat them with wooden sticks, dragged them outside their house and held a ‘panchayat’. Khurshid called a barber and ordered him to shave the women’s heads, and paraded them across the village.“Around 6.30 pm, half a dozen armed men forcibly entered my house and attempted to rape me. When my mother tried to save me, they started beating us,” the one of the victims told the police.

Eyewitnesses said that Khurshid alleged that the duo was involved in a flesh trade racket.