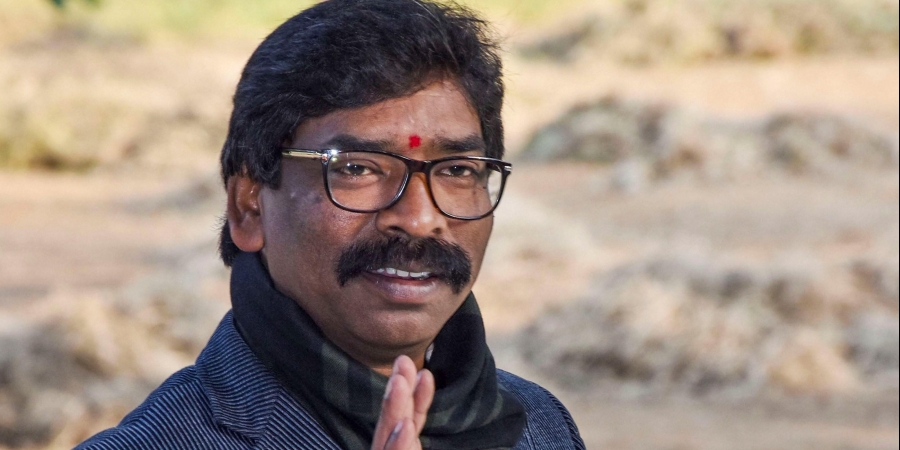 RANCHI: Jharkhand Chief Minister Hemant Soren on Monday was conferred with the “Champion of Change Award-2019” for his work in the Barhait and Dumka assembly constituencies in the state.

Former president Pranab Mukherjee gave the award to Soren at a function in New Delhi, an official statement said here.

Soren, who had won the Dumka seat in 2009, was defeated in the following assembly elections but regained it in the recently-concluded polls.

Soren, who also won the Barhait seat for the second consecutive term, dedicated the award to his father Shibu Soren and the people of Jharkhand.

“I will fully try to reach the goal for which people chose me as the chief minister,” Soren said.