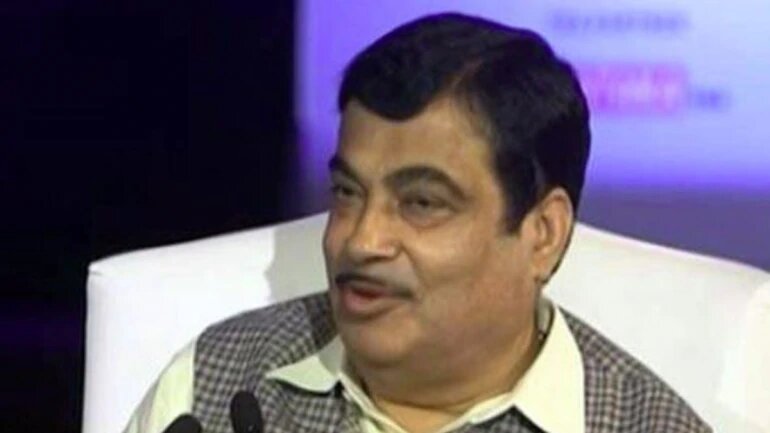 Union minister Nitin Gadkari has said massive development works initiated under the leadership of Narendra Modi at the Centre and by Raghubar Das-led government in the state will help the BJP return to power with a thumping majority in Jharkhand.

Gadkari — who holds portfolios like road transport, shipping and MSME in the Modi government — in an interview to PTI after an election campaign at Palamu said that the Bhartiya Janta Party (BJP) is fighting this assembly poll on themes like development works and job opportunities created in the state.

The senior BJP leader said that massive development works in the state created enormous job opportunities, including self-employment, for 34 lakh people in the last four years. Opportunities have also been created in form government jobs for one lakh youth, of which 95 per cent are locals, the minister said.

Further, a recruitment process has already been initiated for another 50,000 government jobs, he claimed.

Gadkari said that people of Jharkhand have been benefitted from several schemes initiated by the Modi-led government at the Centre and Raghubar Das in the state.

The efforts by the Centre and the state will reflect in ensuing assembly elections results, the senior leader said.

After the division of Bihar into two states, the BJP got opportunities to serve the people of the state, he said adding that Jharkhand is progressing fast on its way to development and the poor are getting benefitted from government schemes.

On being asked if the BJP was too ambitious in terms of its seats target in Jharkhand polls, particularly when it has not performed as per its own expectations in recently held Haryana and Maharashtra elections, Gadkari said his party will get a comfortable majority and form a stable government under Raghubar Das.

Das, earlier in an interview to PTI, had expressed confidence that the BJP will win 65 seats out of 81 in the forthcoming elections.

On Das’ Cabinet minister Saryu Rai being denied ticket, Gadkari said the decision was taken by the party and its parliamentary board which should be accepted as the idea was to give newcomers a chance.

He further said that such things happen in politics, but ultimately workers work for the organisation and the party.

On the debate going on with regard to having a tribal or a non-tribal chief minister in the state, Gadkari said Arjun Munda from the state was already representing tribals at the Centre and the state has been led by Das.

“The idea is ‘Sabka Sath, Sabka Vikas’ where there is no discrimination on the basis of caste, creed, sex or religion, and efforts are being made to benefit the poor,” he said.

Jharkhand is the first state in the country where on purchase of land or house up to Rs 50 lakh by women, the registry is done at ‘rupee one’, he said, adding that so far more than 1.2 lakh women have been benefitted from the scheme.

Likewise, Jharkhand is the only state where gas stove is given free with gas cylinder under Ujjwala Yojana, he said.

Jharkhand Assembly elections will be held in five phases between November 30 and December 20, and the counting of votes will take place on December 23.

Presently, the BJP is in power in the state, which has a large tribal population. An alliance of opposition parties, mainly the Congress and the Jharkhand Mukti Morcha, is making a determined bid to oust the BJP government.

Raghubar Das is the first state chief minister to have completed the full term of five years in the state.

The saffron party has asserted that it has provided a stable, clean and development-oriented government in Jharkhand, with the opposition claiming that the state’s progress has stalled under its rule.