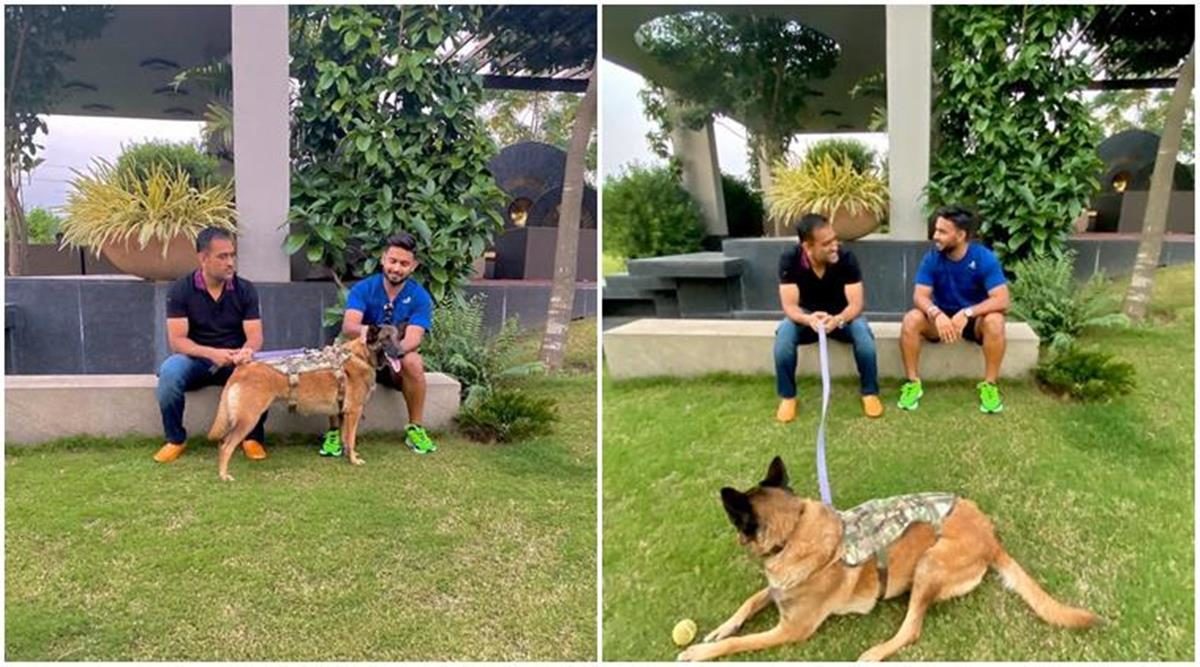 Time and again young Indian wicketkeeper-batsman Rishabh Pant has expressed his admiration for Mahendra Singh Dhoni and has admitted that it will be tough for him to fill in the big shoes’ of former India captain, who is in the twilight of his career.

Rishabh Pant on Friday took to Instagram to post a picture with MS Dhoni and captioned it: Good Vibes Only. In the picture, Pant can be seen chilling out with India legend at the latter’s residence in Ranchi.

MS Dhoni was spotted in the Indian dressing room after the team’s innings and 202-run win over South Africa at the JSCA International Cricket Stadium in Ranchi in the last Test.

Dhoni was not picked for the three-match series against Bangladesh and it is yet not clear whether the 39-year-old wicketkeeper made himself available for selection or not. Prasad though, stated that they are looking for younger options in the shortest format with Pant being the man in focus for them.

Dhoni has not played any form of cricket since India’s exit from the semi-finals of the 2019 World Cup in England in July. He took a break from the sport to train with his regiment in the Territorial Indian Army after which he made himself unavailable for the limited-overs series against South Africa at home.

Rishabh Pant, who has been in poor form with the bat this year in limited-overs cricket, was picked as first choice wicket-keeper for the T20I series against Bangladesh. His wicketkeeping skills are improving but there is still a lot of scope of improvement.