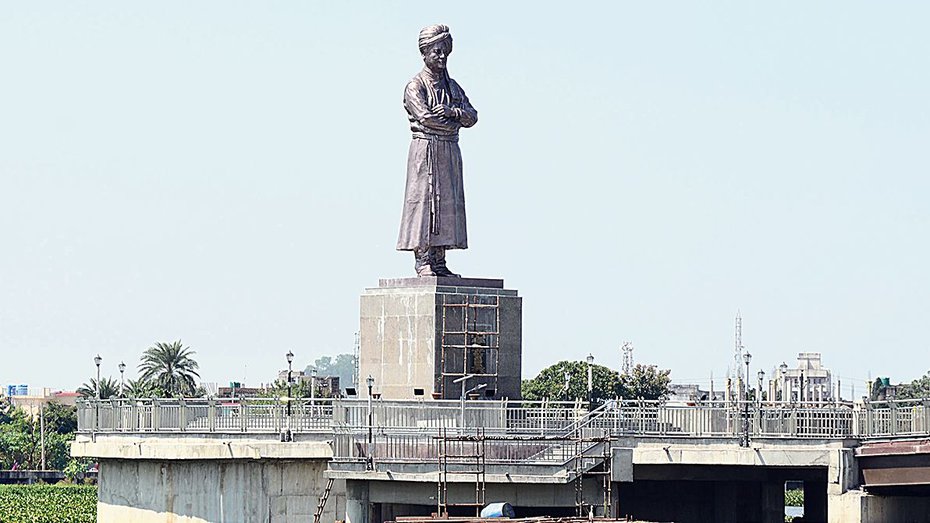 The water bodies of Ranchi will be cleaned every month, the civic body has decided.

Taking lessons from the difficulties in cleaning water bodies during festivals, Ranchi Municipal Corporation (RMC) has issued a directive for monthly cleaning instead of the existing norm of cleaning the more than 40 water bodies in the 53 wards only during Durga Puja and Chhath, once a year.

“We have issued directive to all the ward supervisors to ensure that cleaning of the water bodies undertaken prior to Chhath earlier this month is maintained,” said RMC commissioner Manoj Kumar. “The ward supervisor has to arrange for cleaning of water hyacinth and garbage on a regular basis every month and submit report. The councillor (elected representative) of the specific ward has also been requested to monitor that the cleaning is done satisfactorily and any issues should be raised promptly with the RMC’s health officials.”

The RMC had to face difficulties in cleaning water hyacinth and garbage from the major water bodies prior to Chhath this year due to rains and after a lot of efforts the lakes were cleared of garbage and the green growth.

As per the directive issued on Thursday, ward supervisors would take help of safai (cleanliness) workers in cleaning the water bodies every month and if the cleaning requires more effort they can repeat the cleaning every fortnight.

“The decision was taken after difficulties in pooling in huge number of workers and tractors to clean the water bodies of puja paraphernalia, garbage and water hyacinth from the water bodies with very few days left for the festivals and we had to literally work day and night. Now regular cleaning will make our task easier and we have to clean only puja paraphernalia after festivals,” an RMC official said.

The RMC is also planning to set up specific points near the lakes where puja paraphernalia would be thrown instead of being chucked in the lake.

“This will be known as visarjan kund near the water bodies. It would be specially barricaded points near the water bodies where devotees can drop puja paraphernalia before immersion of idols in the lake. We will be putting up notice boards informing people about these specific spots so that the entire water bodies are not polluted,” said RMC health officer Kiran Kumari.

The civic body also plans to hire a private agency for mechanised dredging and cleaning of water hyacinth from big water bodies.

“We will be hiring a private agency for clearing water hyacinth and dredging of the big water bodies as it is very difficult to remove water hyacinth from the water bodies manually. The selection process will take place after the assembly polls,” said RMC CEO Manoj Kumar.