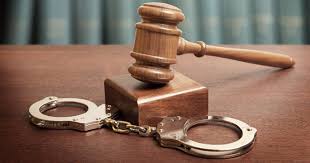 The FIR was registered following a complaint by one of the unsuccessful candidates who had appeared for an interview after qualifying in the 56-59 batches of competitive examinations conducted for recruitment of  deputy-collectors and deputy-SPs.

The Vigilance Bureau had put the telephones of both Rai and Singh on surveillance and collected the call detail records. The records with voice samples of the BPSC member were sent to Central Forensic Science Laboratory at Chandigarh.

The voice of Singh matched with the CDRs. After getting a positive report from the FSL, the FIR was registered. Singh was a member of the Bihar Vidhan Parishad on BJP ticket for six years before being appointed as a member of the Commission in 2014.