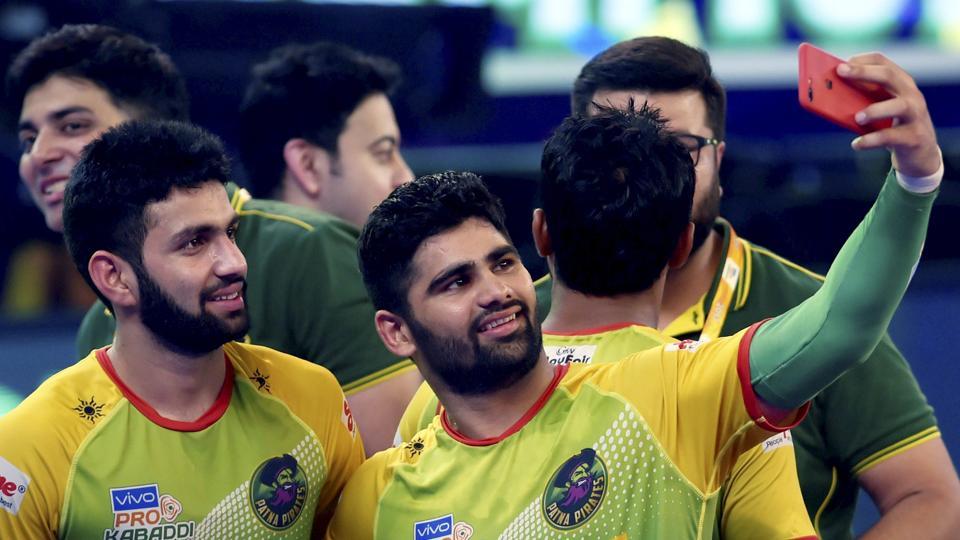 Three-time champions Patna Pirates will look to forget their woeful campaign last time and get back to winning ways in the seventh edition of the Pro Kabaddi League. Pirates finished a paltry fourth in Zone B last term and they made their intentions clear for the upcoming season by making host lot of changes to the squad.

Dubki King Pardeep Narwal, all-rounder Vikas Jaglan and defender Jawahar Dagar were the three players retained by the franchise as they have put the faith in new faces in the squad.

The attack will be led by Pardeep once again and his performances will determine where the team will finish come the business end of the season. Pardeep is still the only raider to score 300 raid points in a single season which he achieved in PKL 5 when he scored 369 raid points.

To make up for the lack of a solid second raider last season, Patna have acquired the services of Jang Kun Lee. Overall, Lee has scored 411 raid points in the tournament and is the leading raid point scorer among foreigners. The team has also bought Iranian raider Mohammad Esmaeil who had impressive performances in the 2018 Asian Games where Iran beat India in the semis.

Despite their strength in attack, Patna’s defence needs to improve big time. Surender Nada, Patna’s biggest buy, has once again been ruled out of the tournament. Jaideep, who has been bought through FBM (35 Lakhs), will again continue his role from PKL 5 and PKL 6. He has been the only Patna defender to score at least 50 tackle points in the last 2 seasons.

Patna also shelled out 35 lakhs to acquire left cover defender Neeraj Kumar in the auction. Neeraj has played just 17 games so far in PKL (for Haryana Steelers) and scored 13 tackle points. Hadi Oshtorak, who was part of Patna’s title winning sides in both season three and four returns to the side after being bought in the auction.

Coach: Ram Mehar Singh’s coaching began with the Air Force and Services team. He mentored them to three national Championships. He was also part of the national selection team for 5 years. Then in PKL 5 he was appointed as the coach of Patna Pirates, who went on to win their 3 rd title in a row. These achievements led him to be appointed as the coach for the Indian National team for 2018 Asian Games. He continued to be the coach of Patna Pirates in PKL 6 and this will be his third successive year at help.