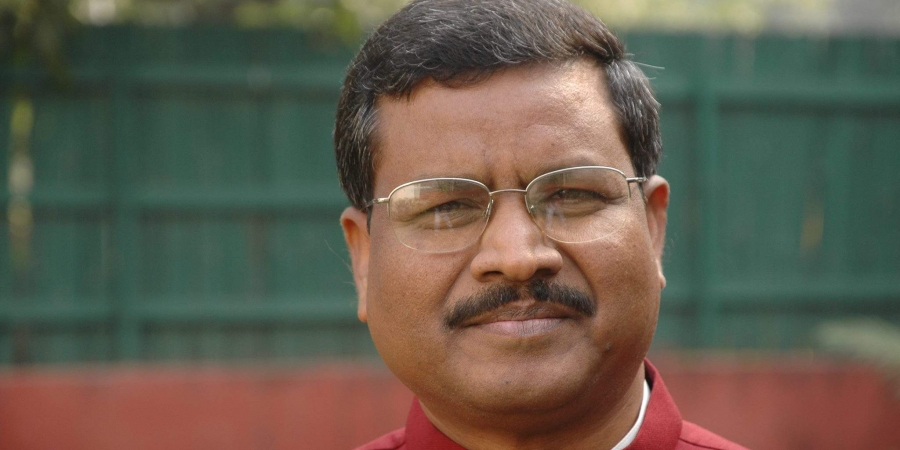 Jharkhand Vikas Morcha (Prajatantrik) firmly moved towards merger with BJP keeping out dissident MLA’s Pradeep Yadav and Bandhu Tirkey out of prominent posts in the newly constituted working committee on Saturday. “Only those who are in support of JVM Chief Babulal Marandi on the issue of merger with BJP have been inducted,” sources said, adding “The merger is likely to take place by month-end.”

Yadav and Tirkey are, however, members of the 151-member working committee. In the last working committee, which was dissolved after the recent Assembly poll debacle, one of the oldest party members and Poreyahat MLA Pradeep Yadav was assigned the post of Principal General Secretary.

Notably, Yadav was in Marandi’s Cabinet in 2000 when Jharkhand was carved out as a separate State from Bihar with Babulal Marandi as its first Chief Minister. Yadav, who has been representing Poreyahat for around two decades, left BJP in 2006 when Marandi formed his own party JVM (P).

“JVM (P) is all set for merger with BJP. Reconstituting the working committee is the first step forward in this direction,” said a party functionary requesting anonymity. Marandi, a former RSS leader, who resigned from his job as a teacher to work for the organisation was given a to contest Lok Sabha elections in 1991 and 1996 and proved to be a giant killer defeating JMM Chief Sibu Soren in Dumka in 1998.

The victory boosted Marandi’s profile and he was inducted in the Union Council of Ministers by then Prime Minister Atal Bihari Vajpayee.