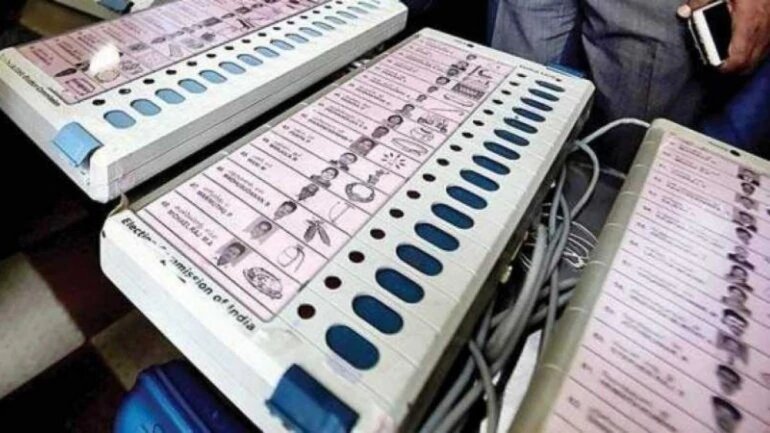 As polling day nears in Jharkhand, all the political parties are engrossed in finalising their candidates for the 81-seat Assembly.

Marathon meetings and hectic discussions are being conducted by the parties.

The Bharatiya Janata Party (BJP), Congress and Jharkhand Mukti Morcha (JMM) have been the heavyweights in the elections here while regional parties like the Jharkhand Vikas Morcha (JVM), Rashtriya Janata Dal (RJD) and All Jharkhand Students’ Union Party (AJSUP) also have stakes here.

For national parties like the BJP and the Congress, the scene has shifted to Delhi where state leaders are camping to finalise their lists.

A BJP leader said Chief Minister Raghubar Das, state party chief Lakshman Gilua, and other leaders are in Delhi as they were asked to reach the national capital. Before leaving for Delhi, the BJP’s state election committee met on Wednesday under Gilua’s chairmanship and a list of candidates was readied.

Sources in the BJP said the party’s central election committee would be meeting on November 8 where the names of the candidates will be finalised.

Congress state leaders, including state party chief Rameshwar Oraon and senior leaders like Aalamgir and Subodhkant Sahay have also moved to Delhi. Party spokesperson Kishore Shahdeo told IANS that the party’s screening committee had met on Wednesday. But, sources said that candidates could not be finalised as the seat-sharing arrangement with the JMM is yet to be finalised.

Congress sources said that the central election committee is likely to meet this week to finalise their candidates.

As the political parties are readying their lists, most of the aspirants are keeping a watch on the happenings in Delhi.

The Assembly polls in Jharkhand will be conducted in five phases from November 30 to December 20, an exercise spread over 21 days because of the Naxal problem that poses a security challenge.

Counting of votes will be taken up on December 23.