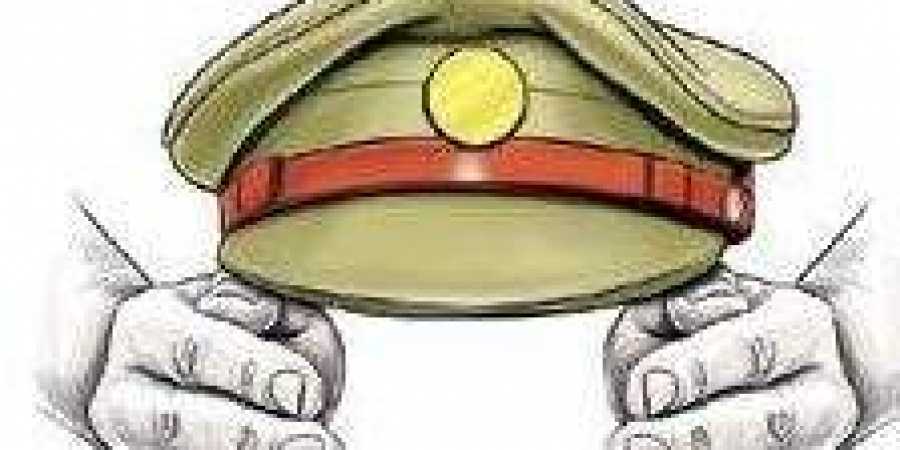 PATNA: In a first such belated but bold move in Bihar, an FIR was lodged against 66 police officials including three deputy superintendents of police (DSPs) and 50 police inspectors on Monday evening in Hajipur town police station of Vaishali district.

According to police sources, Vaishali SP MS Dhillon passed an order to the SHO of Town PS to lodge the FIR against those cops when they didn’t hand over cases even after years of being transferred from the district.

All the accused cops have been transferred from this district to other places long ago with one of the three DSPs is now on deputation in the CBI. The DSPs who have been named as accused in the FIR are Nagendra Prasad, now on deputation in CBI, Pankaj Rawat, who is currently Sadar SDPO in Bettiah and Ashok Prasad at Patna.

To begin with, notices were served to them asking to hand over the charges of many criminal cases, which were being investigated by them at that time of their transfers. The FIR has been lodged under section 634 and 409 of IPC against all those 66 cops together on the charges of not handing over the cases to other cops even after years of being transferred.