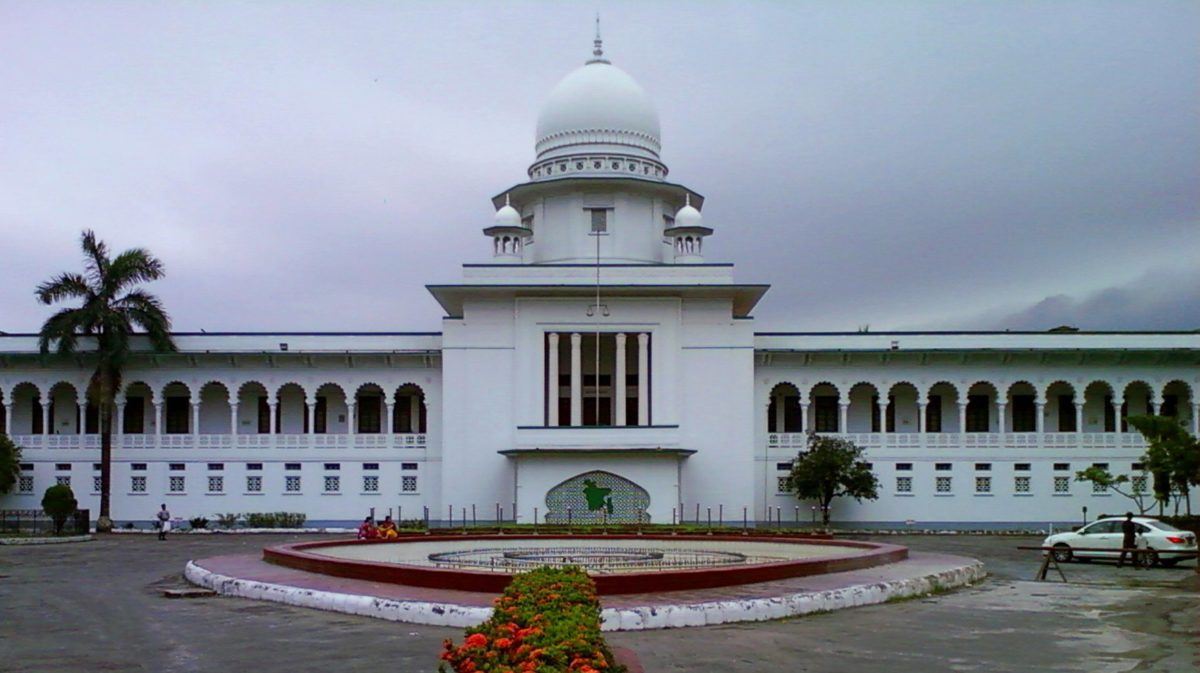 The High Court has ordered to maintain the status quo for two months over eviction of stranded Bihari people from 32 plots situated at Mirpur Section 11 in Dhaka.

The High Court bench of Justice M Enayetur Rahim and Justice Md Khairul Alam passed the order on Monday after hearing a writ petition filed by the Bihari people on August 25.

The court also issued a rule to 24 respondents including the National Housing Authority and the Dhaka North City Corporation (DNCC).

On August 7, the National Housing Authority issued a letter to the Dhaka Metropolitan Police seeking their help to conduct an eviction drive at the plots.