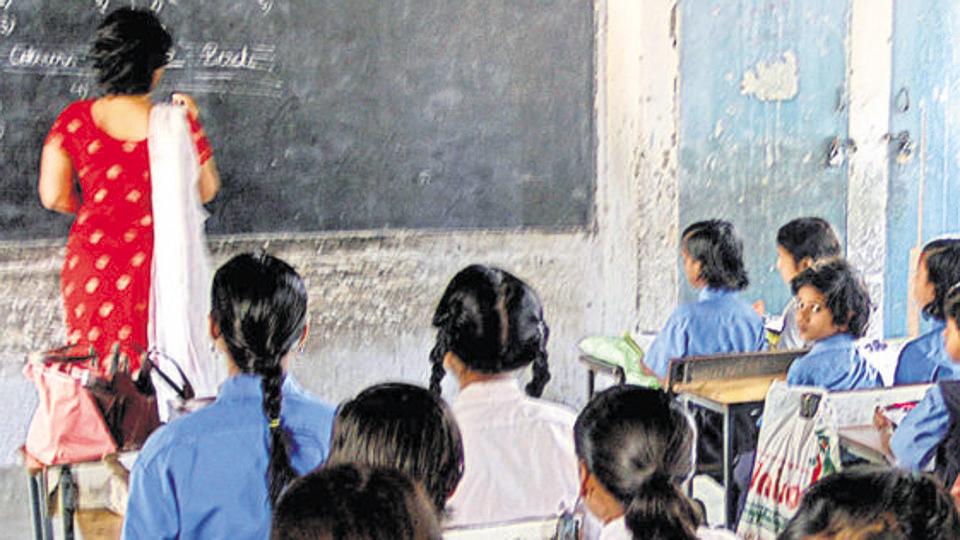 A routine visit by a government official to a poor village inhabited by Mahadalits in Vaishali district a year ago to promote toilets has brought about a silent revolution there, with children being given free tutorials by government school teachers and their parents shunning liquor to secure future of their children.

The village, Sonodih village under Goraul block in Vaishali district, is inhabited by Musahars and Paswans, who are mostly daily wage labourers, hardly having any land for cultivation.

“A year ago, on direction by the block development officer (BDO) Premraj, when I visited ward number 4 of Sonodih village to conduct a survey of open defecation, people of the locality started complaining that they were not given money to build toilets. I assured them that toilets would be built,” said block education officer (BEO), Goraul, Sushil Kumar.

“Apart from building toilets, we also decided to open an evening tutorial centre, which was set up a few months back,” he said.

“Most of the residents have now built toilets and no more defecate in the open. Besides Rs 12,000 provided by the government, they also added their own money to construct good toilets,” said the BDO.

For the tutorial classes, teachers working in nearby government schools volunteered. “Shankar Paswan, former ward member, chipped in by giving a portion of his house to set up the evening tutorial classes. Initially, the students sat on bare floor. However, later, some people donated a cotton rug for the children to sit,” said Dharmendra Kumar, who is a block resource person and also a teacher at middle school, Goraul. Kumar also takes classes at the centre.

“The students, who earlier used to loiter around, have developed the habit of studying in the evening after school hours. Their parents have stopped taking toddy or liquor. We hold regular parents’ meeting. We advise them to use toilets, besides keeping the children clean to keep away the diseases.” he said.

A government official, wishing not be named, said earlier people used to booze during the evening hours, but the evening tutorial classes had changed the environment and now those who drink do so secretly by remaining confined to their houses. Liquor has been banned in Bihar since April 5, 2016.

Geeta Paswan of Pratham Education Foundation, which assists in Sarva Shiksha Abhiyan programme, said, “First, we asked the villagers to remain clean. Then we advised that building toilet was important, then we asked them to send their children to the evening tutorial centre. Through this process gradually change started happening in the community.”

The BDO said there were about 60 tolas in Goraul block and when people shy away from taking initiative for any work example of Sonodih village is cited, where Swacchta Abhiyan had become a model.