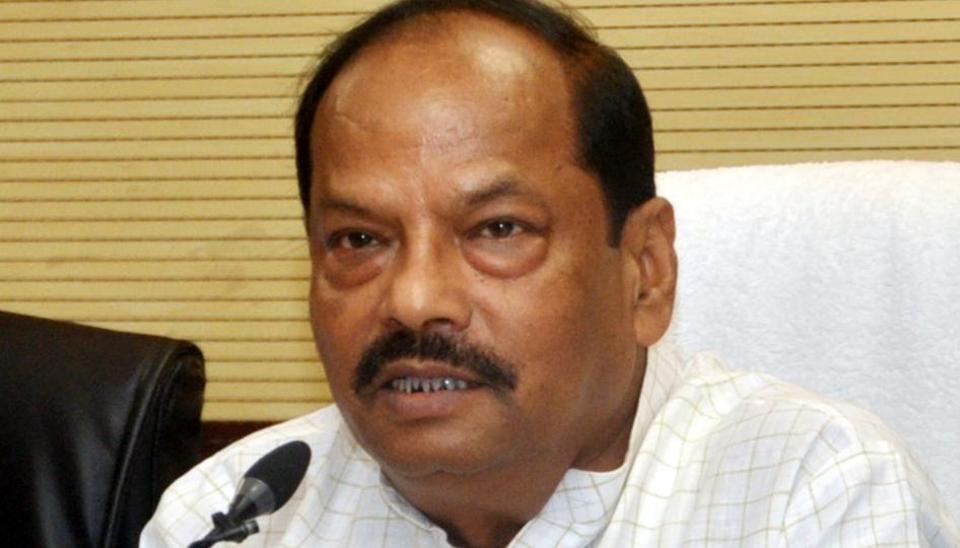 The Bharatiya Janata Party (BJP) on Sunday announced its first list of 52 candidates for the assembly election in Jharkhand which is scheduled to be held later this month.

As many as 30 MLAs have got tickets, and 10 have been dropped from the list.

Jharkhand has 81 assembly seats and the BJP is discussion an alliance with the All Jharkhand Students Union (AJSU) of former minister Sudesh Mahto.

Mahto is asking for about 18 seats but the BJP is willing to offer just 10.

A formal announcement about the alliance is expected in a couple of days.

The state elections will be held in five phases beginning November 30 and the counting of votes will take place on December 23.

In the fifth and the last round, voting will take place on 16 assembly seats on December 20 and the results will be declared three days later.

The term of the outgoing assembly expires on January 1, 2020.