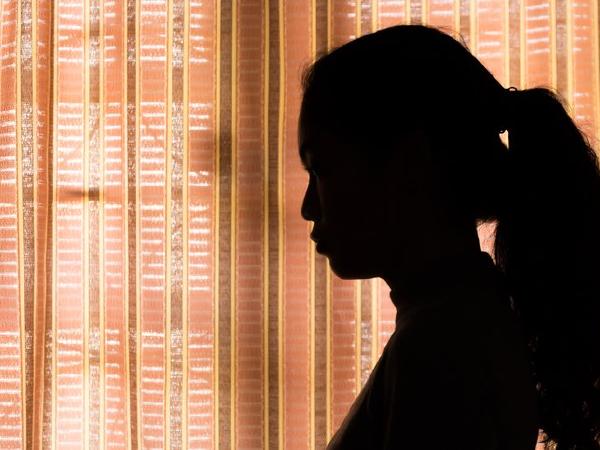 Patna: A woman from Bihar has claimed that she was kidnapped, held hostage and gang-raped by a group of men in the state’s Nalanda district. In her complaint, the woman alleged that she was abducted by an acquaintance who managed to get her out of her husband’s home on the pretext of taking her to her parents’ home by deceiving her into believing that her father was unwell.

The woman, who got married about two months ago, claimed that she was abducted on July 16. A man known to her arrived at her husband’s home and told the complainant that her father was unwell. The accused then offered to drop her off at her parental home. After she took up the offer, she was taken to a residence where she was held hostage for a total of seven days and gang-raped by four men.

In her complainant, the woman further claimed that the accused also stole her jewellery and cash. On July 23, she managed to flee her captors and reached her husband’s home. She then narrated her ordeal before the police in Rahui who registered an FIR on the basis of her complaint. An investigation into the matter is underway by personnel attached with the Ghoswari police station. The survivor has identified one of the accused by name. More details are awaited as this is a developing story and the matter is under active investigation.

A similar incident has come to light from Samastipur where a woman has alleged that she was abducted and gang-raped by six men. The complainant also told police that the accused recorded illicit videos of her and the same are doing rounds on social media. The woman’s husband works in New Delhi and rushed back to his home in Bihar after the matter was brought to his attention.

Officials with the Hasanpur police station in Samastipur district arrested three people in connection with the alleged gang-rape of the 35-year-old woman. A preliminary investigation by police had revealed that she was going to meet her sister-in-law when she was abducted and taken to an isolated farm where she was gang-raped by six men. They even gagged her with a cloth to ensure that the sound of her screams does not alert locals. The accused were reportedly booked under sections 376 and 362 of the Indian Penal Code along with section 66E of the Information Technology (IT) Act.