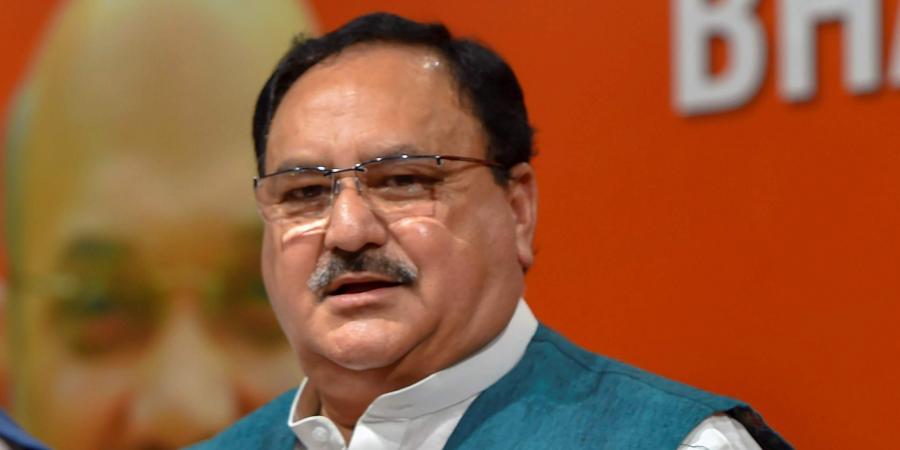 Congratulating JP Nadda on being elected as the national president of BJP replacing Amit Shah on Monday, Bihar BJP’s top leaders namely deputy CM Sushil K Modi and state chief Sanjay K Jaiswal said that the BJP would get yet another new height in the welkin of electoral success and people-oriented politics under JP Nadda’s party strategies.

JP Nadda has a deep connection with Patna where he had his schooling to college education from St Xavier high school to Patna College of Patna University.

“JP Nadda ji as national president of party will take the party to a new height of bright organisation excellence and set another benchmark in development-oriented and people-concerned politics”, Modi said.

He said that Nadda ji enjoys a sincere emotional and educational bond with Bihar because being born here with all grooming up.

Dr Nikhil Anand, spokesperson of BJP in Patna, also hailed the election of JP Nadda as the national president.

“His organisational skills and political strategies coupled with an innate quality of being a tough taskmaster and affable nature will encourage the n party to excel further in electoral success”, he said.