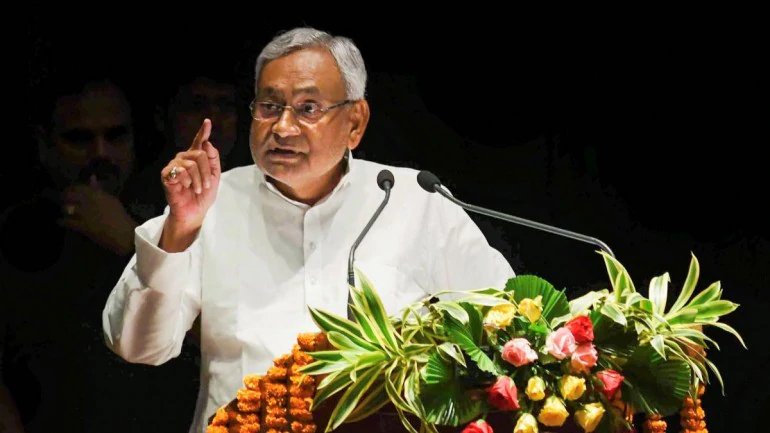 The Environment department gave a presentation on the pollution situation prevailing across the state.

Giving relaxation to private vehicle owners, the government has decided to allow vehicles more than 15-year-old only after they get pollution under control (PUC) certificates.

“The state government has taken an important decision to curb pollution in the state which includes banning of old commercial vehicles. It has been found that vehicles account for almost 30 per cent of the pollution in the state. All the decisions taken in the meeting will be notified tomorrow,” said Deepak Kumar, chief secretary Bihar.

It may be mentioned that the air quality in Patna has worsened after Diwali. Air Quality Index (AQI) on Monday almost touched the 400-mark, which is the worst in the state. Air quality in Muzaffarpur and Gaya was slightly better but remained in the very poor category at 369 and 317, respectively.