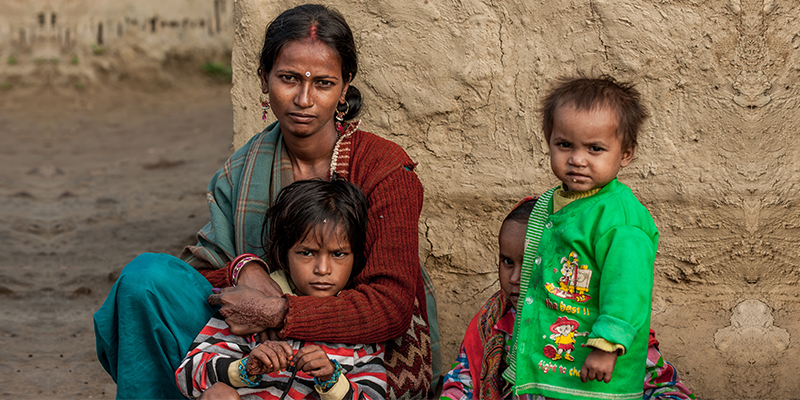 According to government data from 2015-16, Bihar is India’s fifth poorest and third most populous state, with the country’s highest total fertility rate at 3.4 children per woman.

A survey conducted in Bihar by IndiaSpend found that 94 percent of sexually active women aged between 15-49 knew of at least one of the eight contraceptive methods available, but only 20.1 percent (one in five) were currently using them. It also found that a higher number of unmarried, sexually active women used contraceptives (42 percent) than married ones (27 percent).

So if there is widespread knowledge about contraceptives in Bihar, why is there such less usage?

The survey suggested that the fear of side-effects was the biggest cause. This was followed by the desire the conceive, a general disinclination to use contraceptives, and opposition from partners. Other reasons included lack of access and knowledge, and religious objections.

According to the survey, the most preferred method of contraception in the district of Gaya, was Copper T – an intrauterine device made of copper. This was followed by withdrawal from the man, tubal ligation, and condoms.

The survey also found that the burden of contraception is almost entirely borne by the women. Supporting this finding, data from the Health Management Information System showed that among all the sterilisation procedures conducted in Bihar in 2017, 98.9 percent were on women.

A report by the Human Rights Law Network (HRLN) assessed the role of the government in the delivery of contraceptive information and services to women.

It said that India committed to distribute contraceptives at the community level through 8.6 lakh community health workers, known as ASHAs (Accredited Social Health Activists) by 2020, at the 2012 London Summit on Family Planning. However, modern contraceptive prevalence rates in India are growing at an unsatisfactory rate, suggesting that the country is unlikely to meet its goal.

ASHAs are the key administrators of family planning services at the community level, and work primarily towards encouraging female sterilisation procedures.

Although the ASHA programme is a crucial part of the National Rural Health Mission (NHRM), the number of ASHA workers engaged across the country, as of 2014, shows a shortfall of around 3.4 lakh.

Among the suggestions on the way forward for better contraceptive use and knowledge in rural India, the report said that there needs to be more extensive training for ASHA workers, emphasising on counselling techniques so that they are equipped to ‘break down communication and socio-cultural barriers relating to contraceptive use at the community level.’

It also said that ASHA workers should be paid a fixed-rate salary in order to ensure they provide unbiased and comprehensive contraceptive information and services, without a disproportionate focus on female sterilisation.