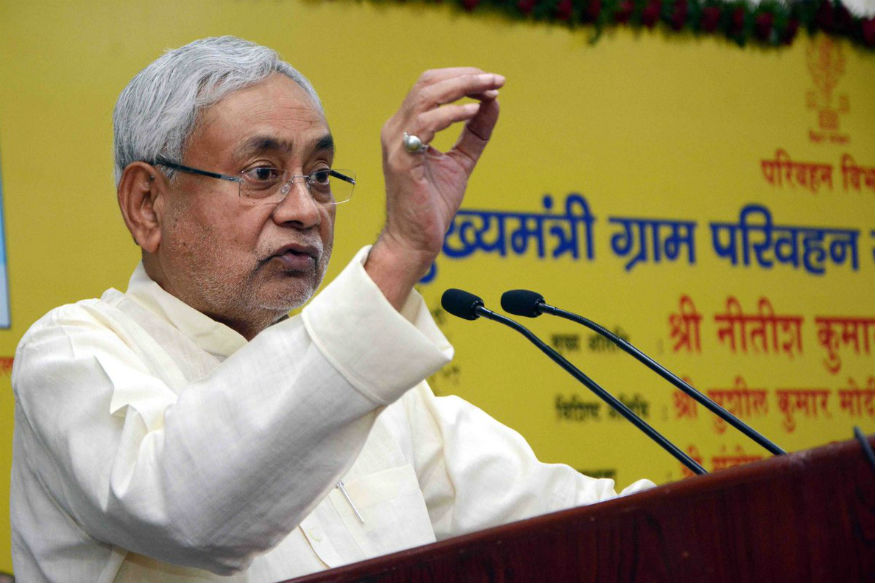 New Delhi: Bihar Chief Minister Nitish Kumar on Monday said there should be discussion on the Citizenship Amendment Act (CAA) and if all parties agree, then Parliament too should hold consultations on the contentious legislation that has triggered widespread protests.

Kumar, speaking on the floor of the House, also assured members that the National Register of Citizens (NRC) would not be implemented in the state and Prime Minister Narendra Modi too had made his stand clear on the issue.

NRC and the new citizenship law have created fissures in the JDU, an ally of the BJP, with party vice-president Prashant Kishor publicly asking Kumar to do a rethink on support to the legislation.

“I want to make it very clear that JD(U)’s stance on NRC and CAA is of opposition. Check parliamentary standing committee’s record, first dissent note is of JD(U). Under what circumstances JD(U) supported the bill in both houses only Nitish Kumar ji can tell,” Kishor had said.

The election strategist also urged non-BJP chief ministers to “save the soul of India” and take a stand against the contentious Act.

“The majority prevailed in Parliament. Now beyond judiciary, the task of saving the soul of India is on 16 Non-BJP CMs as it is the states who have to operationalise these acts,” he said.

The Bihar Chief Minister soon clarified that NRC would not be implemented in the state as he attempted to put to rest speculations raised by JD(U)’s support to the Citizenship Amendment Act.

Cornered by journalists who sought to know his views on nationwide NRC as envisaged by Home Minister Amit Shah, Kumar quipped: “Kaahe ka NRC? Bilkul laagu nahin hoga” (NRC, what for? Will not at all be implemented).

The new citizenship law, which seeks to make religion the test for granting citizenship, has been dubbed as “discriminatory” by critics who feel it is against the Muslim community.