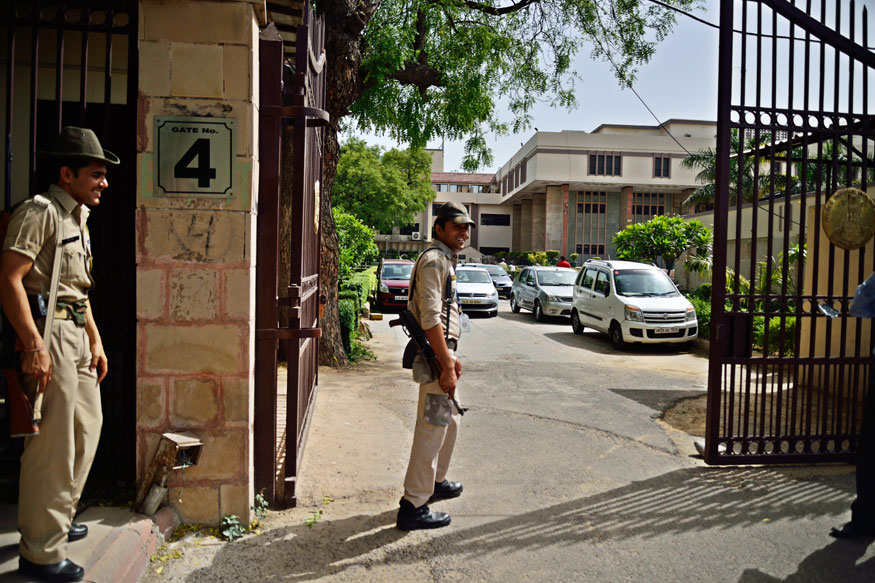 Telangana has the highest share of women judges at 44 per cent and Bihar the lowest at 11.5 per cent in subordinate courts, while seven states did not have a single woman judge in their high courts as of June 2018, according to a report.

The share of women in the judiciary has come down and despite wide acceptance of value of gender diversity, the actual presence of women in state judiciaries is underwhelming, the Tata Trusts’ India Justice Report-2019 stated.

It said that “among the large and mid-sized states, at just above 44 per cent, Telangana had the largest share of women in the subordinate courts, but at the high court level, this drops to a meagre 10 per cent.”

“Similarly, Punjab with 39 per cent at the subordinate level, (the share of women judges) drops down to 12 per cent in the high court,” it said.

“This pattern is apparent everywhere with only Tamil Nadu breaking the trend with a high number of women at the high court level (19.6 per cent), and more women than its quota of 35 per cent at the subordinate courts,” according to the report.

Data of 18 large and mid-sized states, and seven small states was taken for the Tata Trust report.

The share of women judges at subordinate courts in Meghalaya is 74 per cent and in Goa, 66 per cent the highest among small states.

“In terms of absolute numbers, however, this would be one female judge of three, at the high court-level, and 11 female judges out of 17 at the level of subordinate courts,” the report said.

The ranking is an initiative of Tata Trusts in collaboration with Centre for Social Justice, Common Cause, Commonwealth Human Rights Initiative, DAKSH, TISS- Prayas and Vidhi Centre for Legal Policy.

“The presence of women judges portrays the institution that upholds law and dispenses justice as an equal opportunity space driven by fair, meritocratic, and non-discriminatory practices and norms.

“Arguably, women on the bench also influence the quality of judicial decision-making, because the inclusion of their life experiences must necessarily allow a wider variety of human experiences into the process of judging,” the report said.

The country has about 18,200 judges with about 23 per cent sanctioned posts vacant, as per the findings of the report.