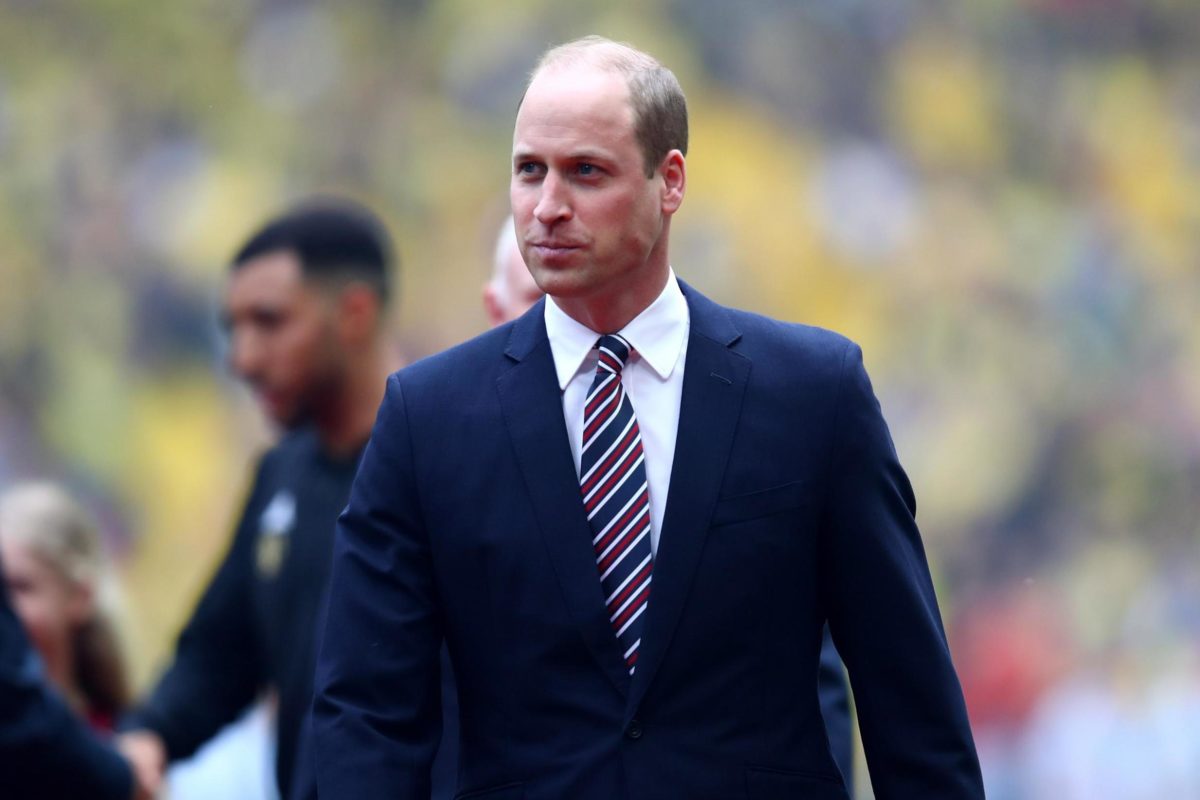 Students from Benton and Graham Park middle schools and Colgan High School received awards for papers accepted to the 78th Annual Meeting of the Virginia Junior Academy of Science Research Symposium, held May 21-23 at Old Dominion University in Norfolk.

VJAS is sponsored by the Virginia Academy of Science and is a forum where middle and high school students compete after months of experimentation and preparing their projects for scientific presentation, according to a news release.

The research symposium also provides an opportunity for students to attend lectures by professional scientists, scientific paper sessions of the VAS and research presentations by their peers.

From Graham Park Middle, Desmen Andrew Boykin received first place in the Ecology and Earth Sciences category for his research titled “The Effect of Micro-Plastic Polymers on the Ficus Religiosa Bodhi Tree’s Shoot and Root systems.”

His paper also received the Dorothy Knowlton Award, given to the middle school student presenting the best paper in the life sciences.

Desmen also is one of only four students to earn the top award of the American Junior Academy of Science, an award given by the Virginia Academy of Science to students in grades 8-11 for presenting the most outstanding papers at the symposium.

The winners are invited to attend the annual meeting to present their research before the American Junior Academy of Science, which meets concurrently with the American Association for the Advancement of Science, held in February 2020 in Seattle.

Desmen also received the Ertel Thompson Memorial Endowment Award, presented to the grand prize winners of the research symposium to assist in their travel expenses.

• Tony Bright, Arman Lateef, and Gabriel Ralston took first place in the category of Animal and Human Sciences for their presentation of their research, titled “To breathe or not to breathe: Can face masks diminish inhaled pollution and improve health outcomes in Drosophila melanogaster?” The team was invited to present their research to the Virginia Academy of Science symposium to undergraduate and graduate students.

• Max Sigrest received second place in the Engineering and Technology category for presenting his work, titled “Invisible Fence: #NotJustForDogs: The effect of subdividing an array of an 802.11ac SOHO Router on the ability to localize a mobile device.”

• Fares Elsherbiny and Caleb Morgan took second place in the Human Behavior category with research titled “Fidget Wars: The effect of fidget toys on the concentration of school-age children.”

Shan Lateef, currently a sophomore at Thomas Jefferson High School for Science and Technology, won first place in the high school division in the Medicine and Health category and also won one of the four Best of Symposium awards. Lateef will travel to Seattle in February 2020 and present his research at the American Junior Academy of Science Symposium.

Colgan High’s Nicholas Morgan and Malak Elsherbiny presented their research, “The Effect of Magnets on Plant Growth Rate and Size,” in the Botany category.