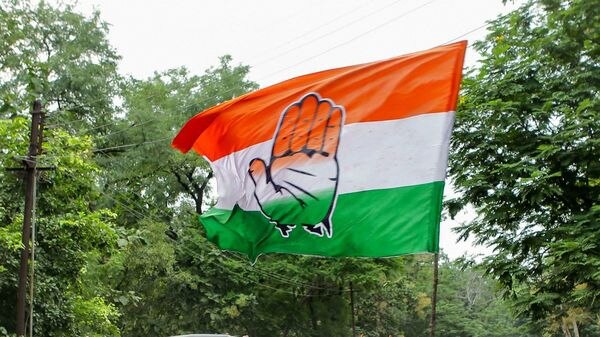 NEW DELHI : The performance of Congress – Nationalist Congress Party (NCP) in Maharashtra, one of the most time tested political alliances, has given hope to opposition parties to build upon the peformance to boost index of opposition unity particularly in upcoming winter session and Jharkhand polls later this year. The development comes on the back of the failure of opposition parties to come together on a broader national pitch during Lok Sabha elections earlier this year.

While the ruling Bharatiya Janata Party (BJP) led National Democratic Alliance (NDA) is on course to form government in both the recently polled states of Maharashtra and Haryana, the opposition parties in both the states managed to increase their tally compared to previous election. In Haryana, chief minister Manohar Lal Khattar led BJP could not cross half way mark and had to take support from Dushyant Chautala led Jannayak Janta Party (JJP) to make its bid for power.

Opposition parties, particularly Congress, is now hopeful that the result could be used to build consensus upon electoral understandings, political positioning and policy views. Senior opposition leaders say that the immediate impact of this can be seen in upcoming winter session of Parliament and elections in Jharkhand slated for later this year.

“There has always been issue based understanding between all the key opposition parties but Thursday’s result will boost that unity. NCP has always been a strong ally of ours and Maharashtra’s performance showcases that when opposition parties are together then the BJP faces a stiff competiton. We are hopeful that a similarly strong alliance is struck ahead of Jharkhand polls,” a senior Congress leader said requesting anonymity.

In Jharkhand, Congress is in talks with Jharkhand Mukti Morcha (JMM), Jharkhand Vikas Morcha (Prajatantrik), Rashtriya Janata Dal (RJD) and Left Parties to contest the upcoming state polls. The opposition’s performance in the BJP incumbent state will be crucial as just five months ago, the NDA had won 12 out of 14 Lok Sabha seats.

Opposition parties are also hopeful that the state polls’ performance will boost greater coordination on the floor of Parliament during winter session. Two key issues which a united opposition is likely to take up in the session includes state of economy and situation in Jammu and Kashmir. The issue of Punjab and Maharashtra Co-operative Bank could also be taken up by both Congress and NCP in the next session of Parliament.