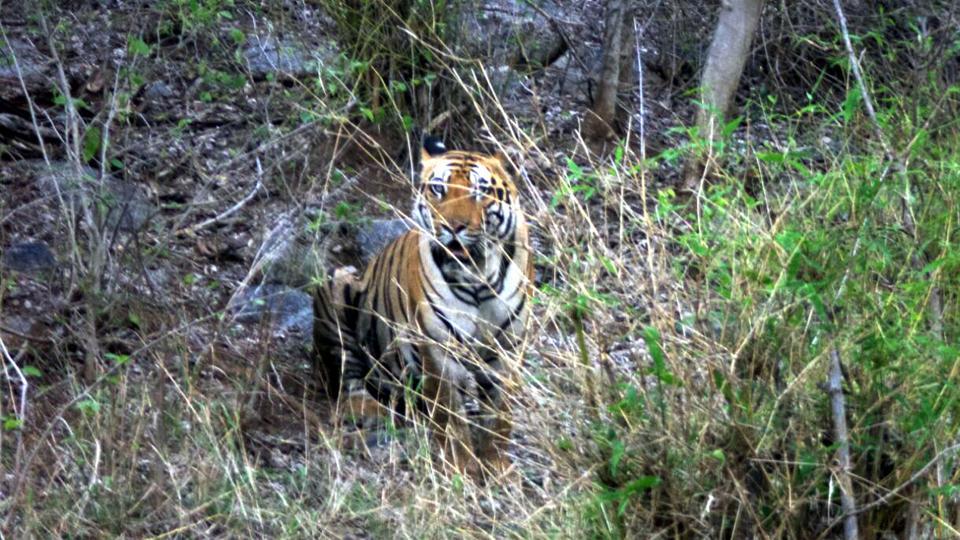 Jharkhand biodiversity board is all set to carry out studies on dwindling mammal species from Jharkhand forests in a bid to chalk out strategy for their conservation.

For this, the board has decided to rope in eligible students from different universities of the state studying in subjects linked to biodiversity such as botany and zoology, officials said.

“The draft of the study plan is ready which will be finalised this month. If everything goes on dotted plan, first round of the study would be started in a month or two,” said LR Singh, state biodiversity board chairman.

Singh said university students take up dissertation to present their findings on a particular topic, which is an essential part of their education.

“We have decided to give topics to universities and invite their students. We will give a nominal remuneration. The exercise will enhance their knowledge on a particular subject and interest towards research,” Singh said.

Singh said, “The study will comprise information gathering of past 30 years. It will help us understand the status of mammals 30 years back and now.”

The board has prepared an initial format for the research under which the state would be divided in different grids. “People of different age groups in each grid would be interviewed. They would be shown photographs of respective animals to local people. They would also be asked about status of mammals two-three decades back and now. Their information would be documented for chalking out conservation plan,” Singh said.

Blame it deterioration of forest ecosystem or lack of government initiative, population of hordes of animals such as tiger, leopard, bison, wild dog, sambar, four-horn antelopes, mouse deer and crocodiles have “dwindled” over their period in the state, observed the board.

The board also plans to conduct a study on endemic plants. Singh said, “We do not have documental of endemic plants in Jharkhand. The objective of the study to identify endemic plants of specific locations of Jharkhand, conserve them and document their importance.”