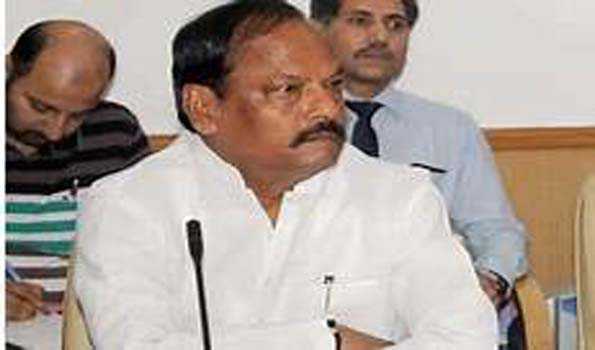 The state government is committed to the development of 3.25 crore people, he said at a meeting here with NITI Aayog officials.

Jharkhand has made significant progress in education and the state is continuously developing its health sector as well, an official release quoting Das said.

“Our goal is to take the state at the forefront in these sectors,” the chief minister said.

Das said that the state government and the NITI Aayog are doing good work together and the partnership would continue.

The NITI Aayog understands our expectations and cooperating in reforming our shortcomings, he said.

According to the release, the Vice Chairman of NITI Aayog, Rajiv Kumar, said that reviews were carried out on important issues during the meeting with the state government on Wednesday.Kumar praised the state for progress in education, for eradicating child marriage and doing away with malnutrition, the release said, adding, Kumar also lauded the state government’s effort to train 10 lakh women in various fields.