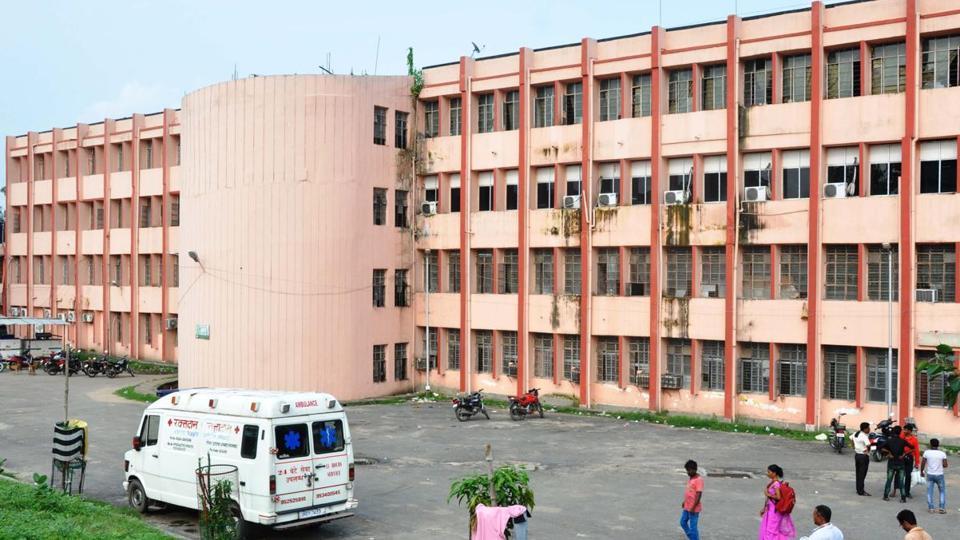 So far, geriatric ward functions only at Patliputra Medical College Hospital (PMCH) in Dhanbad and second in at Bokaro sadar hospital which was inaugurated earlier this month.

“If all goes as per the plan of health department, geriatric ward would begin functioning at sadar hospitals of all 22 districts within 4 months before the assembly election,” said Dr Lalit Ranjan Pathak, state’s nodal officer of national programme.

Health secretary has also directed to set up separate OPDs for geriatric ward, patients and separate registration counter, along with railing ramp, would be made available. In a 10-bed geriatric ward, eight beds would be for general and two beds would be equipped with advance equipment of life support system for critical patients.

Central government has selected three districts of Jharkhand- Ranchi, Dhanbad and Bokaro- for setting up the CCU under national programme for prevention of cancer, diabetes and stroke (NPCDCS).

Health department has already opened the unit in Patliputra medical college hospital. A senior official of the state headquarter, Dr Pradeep Kumar, on Friday visited PMCH to assess how the Cardiac care Unit (CCU) functions there so that the Ranchi and Bokaro Units could be run on the same pattern.

“Crisis of cardiologist is the main hurdle in setting up the CCU in Ranchi and Bokaro. Since PMCH had facility of specialist teachers (doctors), CCU could be set up easily. However, for time being health department has decided to run at Ranchi and Bokaro with general physicians latest by October,” said Dr Pathak, nodal officer, NPCDCS Jharkhand.