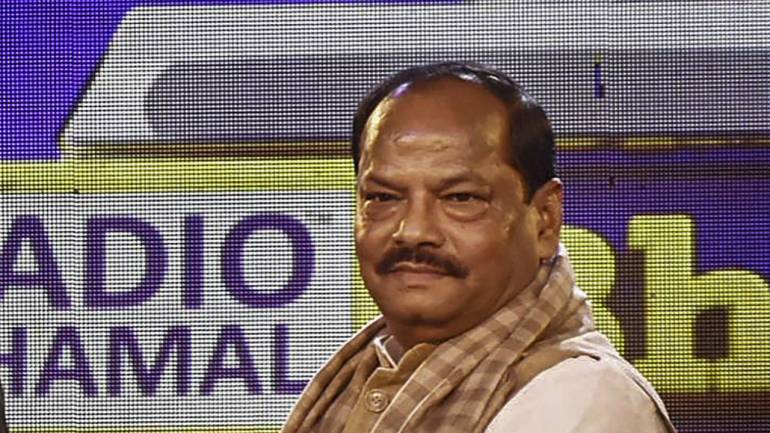 Jharkhand Chief Minister Raghubar Das Sunday said a campaign to conserve and manage water will be launched on July 7 across the state.

Das said he will go for “shram daan” (voluntary work) during the campaign in which ministers and senior government officers of the state will join him.

He said water conservation work has already begun in Hazaribagh and other districts of the state after letters were sent by Prime Minister Narendra Modi to village heads across the country to work in this regard.

Das said that farmers had benefited from the digging of ponds under water management during the past four years, triggering agriculture growth from minus four per cent to 14 per cent.