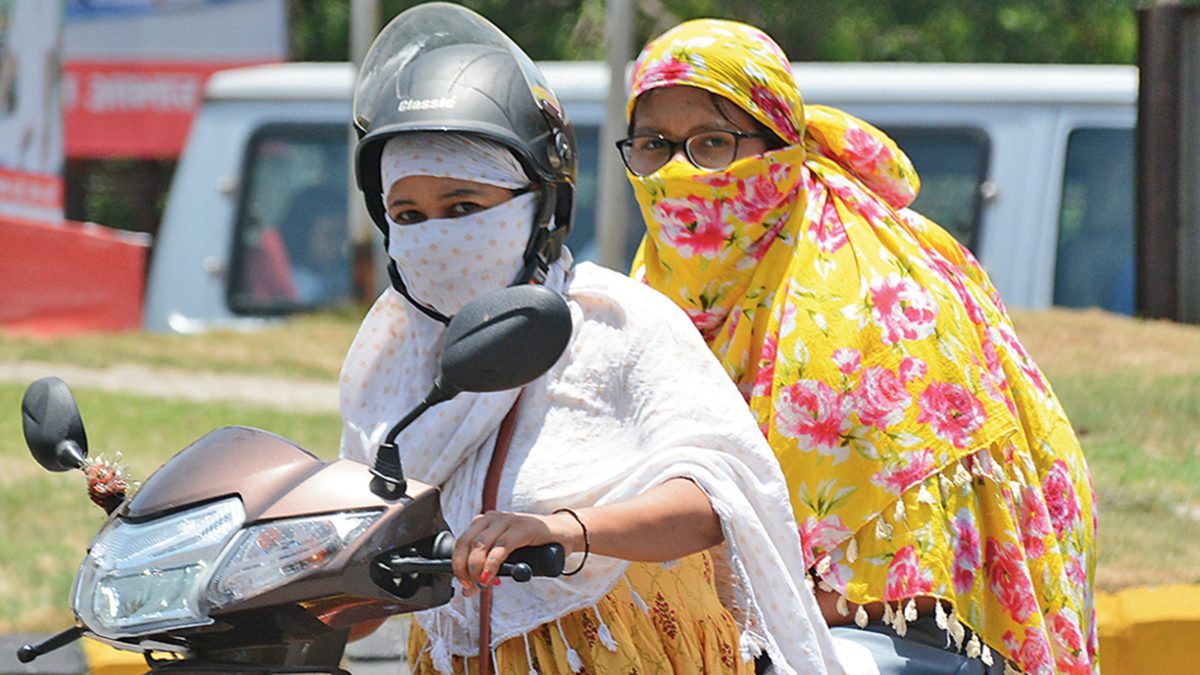 Jharkhand is likely to experience showers from Thursday with the monsoon expected to make its grand entry in the state sometime over the weekend, the weather office has indicated.

Ranchi Meteorological Centre officials said conditions for the advancement of the southwest monsoon had become favourable ever since the severe cyclonic storm Vayu had waned. This meant that over the next three to four days the monsoon would move into parts of Andhra Pradesh and remaining parts of Tamil Nadu, some more areas of Bay of Bengal, sub-Himalayan West Bengal, Sikkim and Odisha.

“We expect monsoon to arrive in Jharkhand around June 22. If that happens monsoon would have a delayed its arrival this time in Jharkhand by 12 days,” explained S.D. Kotal, director of Ranchi Meteorological Centre, adding that as on Tuesday, the northern limit of monsoon (NLM) was passing through Mysore, Salem, Cuddalore, Alipurduar and Gangtok.

Kotal said the monsoon was expected to enter Jharkhand from somewhere between Sahebganj and Pakur and move towards central, southern and later north western parts of the state.

He also indicated that premonsoon showers would start over Jharkhand in the next 48 hours (June 20 onwards).

“Light rain and thunderstorms are likely at isolated places in the districts of western and southern Jharkhand in the next two days. After that both cloud and rainfall coverage area was expected to increase,” he explained.

The Ranchi Met office withdrew its heatwave alert on Tuesday, bringing to an end a weeklong spell of extreme discomfort that forced residents to stay indoors in the afternoons and prompted schools to extend summer vacations for primary students.

Weathermen said a trough at mean sea level was running from northeast Uttar Pradesh to north Bay of Bengal across Bihar, Jharkhand and Gangetic Bengal. A low pressure area was also likely to develop over north Bay of Bengal during the next three to four days.

On Tuesday, Capital Ranchi and its surrounding areas recorded a maximum temperature of around 37°C against Monday’s 37.3°C.

Met statistics revealed that several isolated places across Jharkhand, including Daltonganj and Garhwa, witnessed rain and thunder during the past 24 hours. Heatwave conditions also prevailed in isolated places in central and southern Jharkhand.