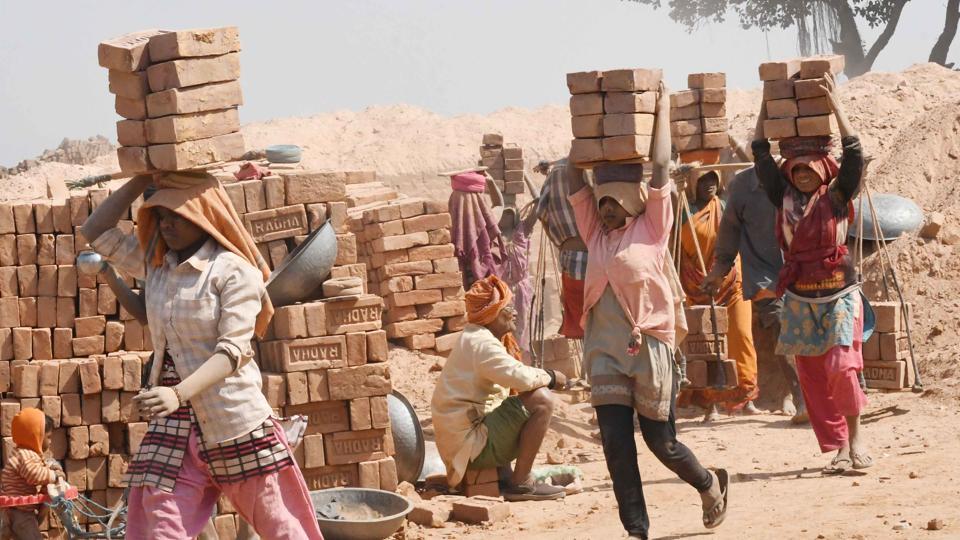 Red brick kilns in Bihar destroy about 6,000 acres of land every year, according to the results of a study released recently. This is a big and alarming number for a state whose economy is largely based on agriculture, and where environment management has become of paramount importance in the face of a large-scale water crisis.

The study was conducted by Development Alternatives (DA), a research institution working for sustainable development. Quoting 2017 data from the mines and geology department, DA said that there were 6,364 registered brick kiln units in Bihar that produced 19,000 million red bricks and consumed around 53 million tonnes of soil. The total geographical area of the state is 94,163 square km.

Vice-president, DA, Soumen Maity, said, “When the top soil of a [plot of] land is cut, the humus is lost, making it barren or [resulting in] massive loss of its fertility. The land around the brick kiln also becomes barren because of the enormous heat generated from the furnace of the unit. Even the water table of the area starts falling due to evaporation of the underlying water.”

Maity said that the figures of the mines and geology department only showed the brick kilns that paid royalty, but there were many that were unregistered and illegally run. He added that a lot of water — an estimated 25% of the water available in an area — was used up in the making of red brick.

The study has been done by DA in association with Bihar State Pollution Control Board. Commenting on this situation, BSPCB chairman Ashok Kumar Ghosh said, “The red brick kilns are destroying the agricultural land and depleting the groundwater also. Many have switched to clean technology, which is not the solution to save the agricultural land. The Centre is now stressing on the manufacture of fly ash bricks, using fly ash generated from thermal power units. We have suggested that brick kilns should be given some time to switch to fly ash units, so that they recover the cost they put into switching to green technology.”

Brick kilns are the fourth largest contributors to the wealth earned by the mines and geology department. In 2018-19, the department collected Rs 4,144.11 lakh from the brick kilns.

The DA study said that in 2017, Bihar lost 6,176 acres of agriculture land owing to brick kiln activity. To arrive at this conclusion, the study assumed that 1 metre of topsoil was cut from agriculture fields for making bricks. However, the mines and geology department grants permission to cut top soil up to 3 metres or slightly more than 10 feet. “There are reports that rules are hardly followed when cutting the soil. In many districts, soil has been cut beyond 10 feet,” said Maity.

In 2018, the mines and geology department had issued a notice stating that soil was a “minor mineral” and under the Bihar Minor Mining Act 2017 (Rule 28-2), it was necessary for both sellers and buyers to take permission by registering themselves with the mining and geology department. “However, only one or two people are taking permission before the sale of soil to brick kiln owners in Gaya,” said Rajkishore Sharan, district mining officer, Gaya, pointing to the extent of illegality.

Water conservationist Rajendra Singh, popularly known as the ‘Waterman of India’, said that the brick kilns sliced the top soil, which had the capacity to store water and recharge the aquifers. “Their [large] numbers will definitely affect the water table of the particular area where they are operational,” said Singh.