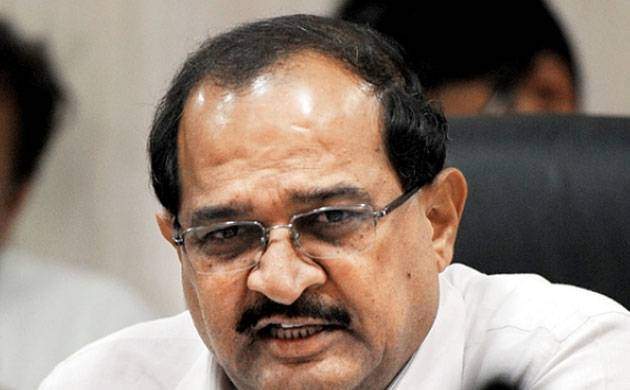 Panday, who is currently attending a 4-day conference on gender equality and health of women and girls called ‘Women Deliver-2019′ at Vancouver in Canada, said the total fertility rate in a state of India like Bihar has been a matter of serious concern. “But Bihar is working with strong will power to check it down to a great extent through educational and economical empowerments to women and girls”, Panday said, addressing the Planery Session of the conference on Tuesday.

‘Women Deliver-2019’ began on Monday in Canada with PM Justin Trudeau’s inaugural speech in which he said: “Gender equality is under attack globally”.

The conference is being attended by over 7000 world-leaders, innovators, influencers, change-makers and other personalities involved in social work and gender equality focussed on women and girl child rights from 165 countries.

Panday speaking at the parliamentary forum of the conference, quoted various initiatives by the Bihar government to decrease the total fertility rate (TFR) and dwelt upon the success of Swasthay mela (Health fairs), which are organised at primary health centres in state regularly.

He also said : “A free of cost inject bale contraceptive called-Antra, has been made available at health centres in 36 districts of state to curb population growth by checking TFR besides a slew of initiatives including the regular health fairs”.

Panday said that Bihar has witnessed decrease in TFR from 4.3 earlier to 3.3 till 2018. “But state health wing is determined to decrease it even drastically through people’s participation and awareness”, he said.