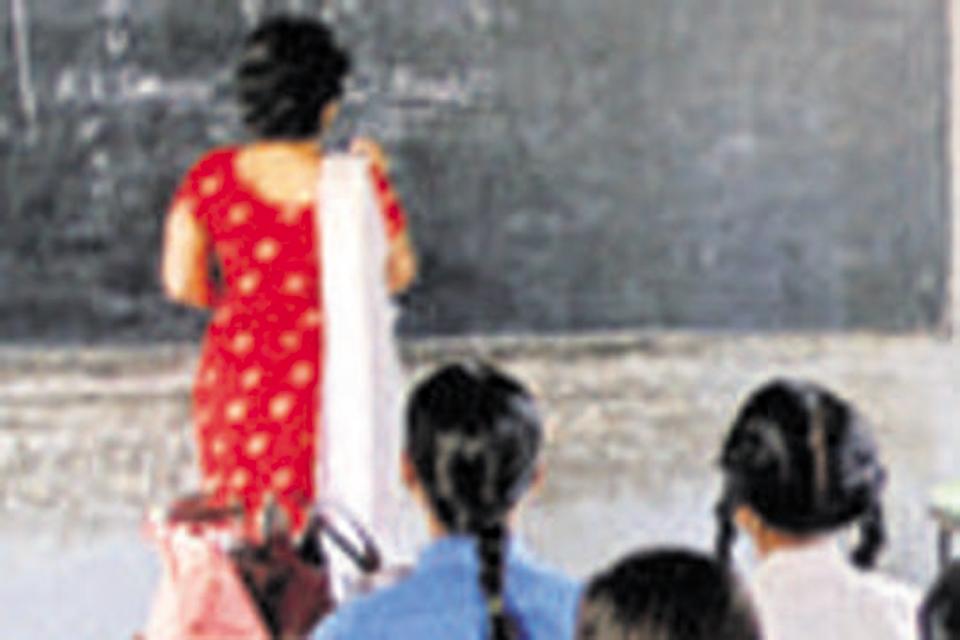 “The government has sought legal opinion from the advocate general on how to go about it. Once the opinion arrives, the government will initiate the process,” said a senior official of the education department.

Interestingly, while the teachers are yet to get PF facility, it is already there for nearly 19,000 tola sevaks and nearly 9,000 volunteers of Talimi Markaz, who were deployed on a fixed salary to being out-of-school children to schools.

On October 16, the Bihar Education Project Council also issued directive for deduction of EPF amount from resource teachers and other employees.

In his letter, a copy of which has also been sent to chief secretary Deepak Kumar, the additional commissioner, EPFO, has stated that the matter needed to be resolved immediately as the HC might initiate contempt proceedings if the timeline of 60 days stipulated for compliance of its order and extension of PF benefits to teachers were not adhered to. Nearly a month has already lapsed since the order was passed.

“It is requested that nodal officer for each district as well as state coordinator may be nominated at the end of this month by the department of education to work with EPFO’s nodal officers for initiating action as per the EPF & MP Act, 1952. The compliance of the court is possible only when the department initiates the process,” he wrote.

Hearing a writ petition filed by two teachers from Maner and Nalanda, the bench of Justice Anil Kumar Upadhyay had last month directed the regional PF commissioner to see that the petitioners were benefited by the EPF scheme. “Necessary action in terms of the provisions of the Act must be taken by the officer at the earliest, preferably within a maximum period of 60 days from the date of receipt/production of a copy of this order,” the bench observed.

Regional PF commissioner RW Syiem said the additional commissioner had held meetings with Mahajan in the light of the Patna HC order for timely compliance. “The department has sought legal opinion from AG, but so far we have not been apprised of it. We have also written to the executive director of the Bihar Education Project Council, as a large number of teachers are under it,” he said.

Syiem said the EPFO has been consistently approaching the government for extension of PF coverage to all teachers. “We have also written to the district education officers (DEOs). We are serious about it,” he said.

A senior education department official said the huge backlog had created a difficult situation for the government, as PF was a statutory requirement. “When even tola sevaks have been extended the PF facility, why were teachers kept out of it for so long? Perhaps the AG will suggest a way out,” he said.